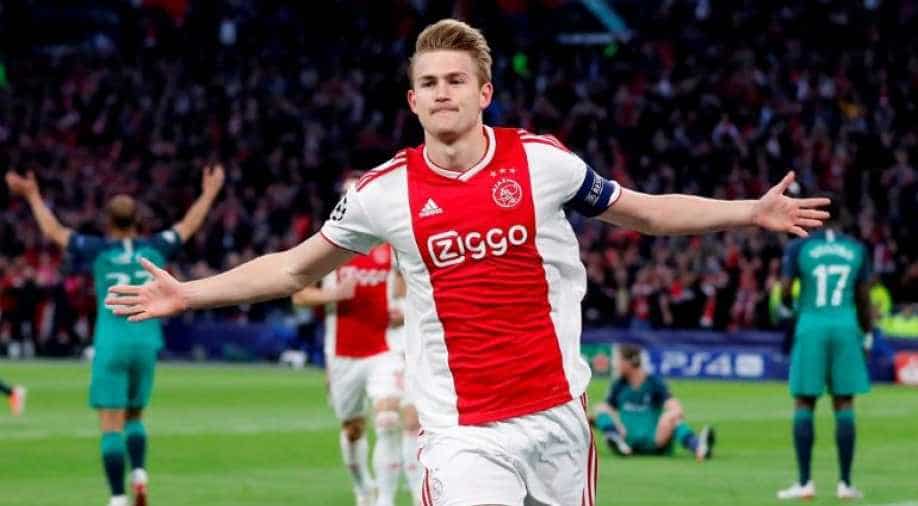 "I spoke to him (Sarri) on the phone, really short. Just getting to know each other and nothing more," de Ligt told reporters in his first news conference as a Juve player.

"And he is one of the reasons why I wanted to come to Juventus, because I heard a lot of good stories about him, the way he plays, the philosophy he has, the attacking football, defending lines. How he prepared them. So, obviously, that was a big reason to come here," he added.

The move has made the Dutch international centre-back one of the most expensive defenders in the world.

During the presser, the 19-year-old seemed excited about making a name for himself in Serie A.

"It is the country that loves defending the most in the world. If you talk about Italian players, for me the most common names that come up are the defenders," he said.

Serie A champions Juventus appointed Maurizio Sarri as their new coach in June in their bid to win the European silverware.