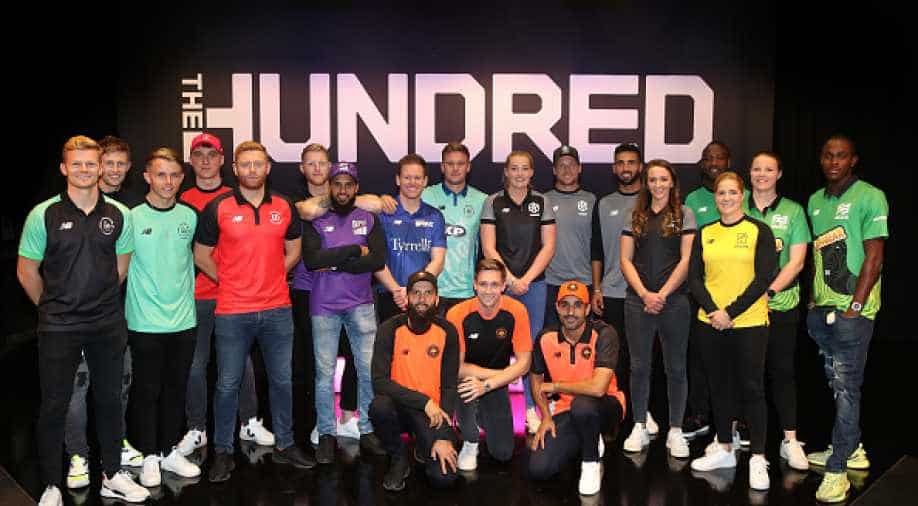 Australian cricketers, including the semblance of David Warner, Glenn Maxwell, and Aaron Finch, are likely to pull out of the debut version of The Hundred inferable from COVID-19 travel limitations.

Australian cricketers, including the semblance of David Warner, Glenn Maxwell, and Aaron Finch, are likely to pull out of the debut version of The Hundred inferable from COVID-19 travel limitations.

Australian players will be needed to go through a 14-day isolation period upon arrival for the competition, which begins on July 22. The Aussies are set to play a five-match T20I series and a three-match ODI series against West Indies, which ends on July 25.

With the West Indies tour concluding on 25 July, the Australian players will miss the beginning of The Hundred.
In any case, with greater occasions like the T20 World Cup, the Ashes, and the second period of the IPL prone to begin from September onwards, the Australian players are required to get some much-needed rest in August.

Aside from David Warner, Glenn Maxwell, and Aaron Finch, other limited-overs experts like Jhye Richardson are additionally expected to give The Hundred a miss.

The Hundred, coordinated by the ECB, was set to begin a year ago. Although, the competition got delayed because of the pandemic. The primary season will presently start on July 22. The occasion likewise has a women's edition, which begins on July 21.

The ECB stays certain that the Hundred will include probably the best overseas players yet are reasonable about the way that a few players will pull out in the coming months. The new 100-ball competition's debut season was deferred a year ago because of operational difficulties and is currently because of start on July 21. "The realities of Covid mean there remain practicalities that are difficult for some overseas players to overcome," a spokesperson told ESPN Cricinfo.

In the men's competition, there is a wide pool of almost 250 abroad players enrolled as substitutions. A few of them, including Dan Christian, Glenn Phillips, Lockie Ferguson, and Carlos Brathwaite, will as of now be in the UK to play in the T20 Blast for their particular areas, and as such might be appealing choices, either to fill in for a small bunch of games or to play the full season in case of withdrawals.

The ECB is confident that England's contracted red-ball players will be accessible for up to three group stage games toward the beginning of the competition before the beginning of the men's Test series against India, and possibly the eliminator and the finale. Ashley Giles, the managing head of England men's cricket, said a week ago:

"We've got a lot of cricket coming up so it's a difficult juggling act but I know the players are also looking forward to that tournament and would love to be involved at some stage if they can."