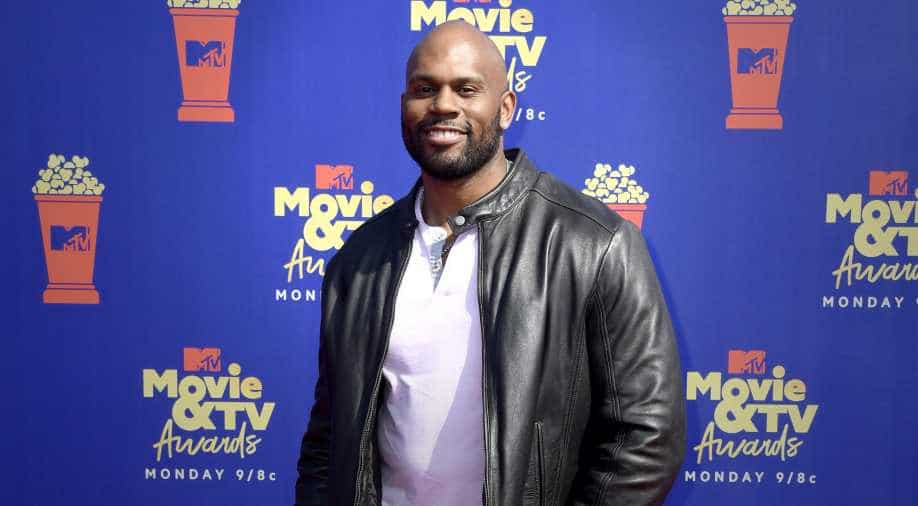 A body has been found on the same beach where former WWE Superstar Shad Gaspard went missing on Monday after going for a swim with his 10-year-old son.

Former WWE Superstar Shad Gaspard went missing on Monday at Venice Beach after going for a swim with his 10-year-old son. Gaspard and his son were caught in a strong current and that alerted the lifeguards. While the lifeguards managed to rescue his son, Gaspard was nowhere to be found.

On Wednesday, officials and investigators found a body in the area. Investigators say the body matches the description of the missing father. The complete identity of the body hasn’t been released yet. Apparently, Gaspard told the lifeguard to save his son first.

The US Coast Guard had suspended the search on Tuesday, however, the LAPD continued the search.

His wife, Siliana Gaspard, issued a statement on Tuesday thanking authorities and fans.

“We would like to express our gratitude to the first responders who rescued Aryeh and to the lifeguards, coast guard, divers, fire and police departments for their continued efforts to help find our beloved Shad,” the statement said.

The statement added: “Shad is a fighter, a warrior and a magical soul. We are hoping and praying for his safe return. As a family we thank you all for your concern and well wishes. Please continue to keep sending your positivity and prayers to our beloved Shad.”