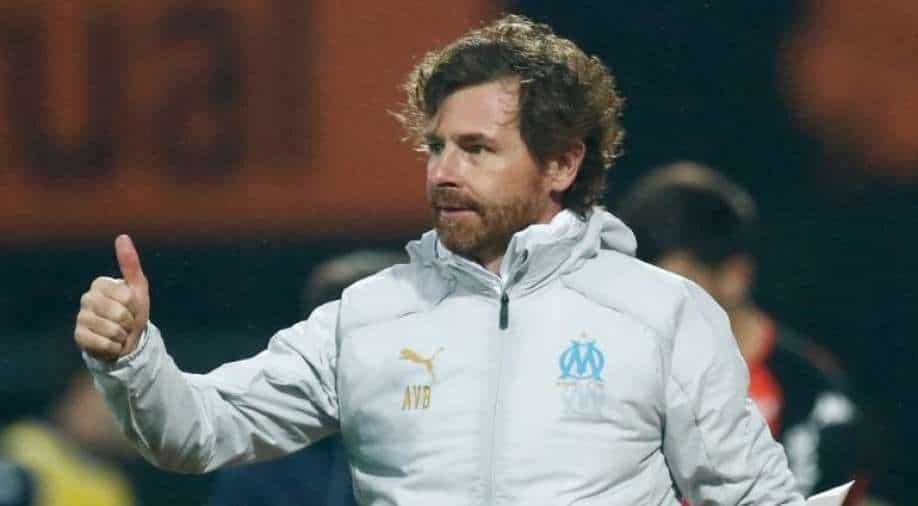 Fans called Maradona 'El Dios' - which means 'The God', but is also a play on words on his number 10 shirt, 'El Diez.'

Marseille coach Andre Villas-Boas has urged FIFA to retire the iconic number 10 shirt from the game to honour Argentine great Diego Maradona, who died aged 60 on Wednesday after suffering a heart attack.

IN PICS| 'It is very special place': Diego Maradona's love for Kolkata

Maradona's death shocked the football world as he was regarded as one of the greatest players of all time. Fans called Maradona 'El Dios' - which means 'The God', but is also a play on words on his number 10 shirt, 'El Diez.'

Maradona is regarded as a legend in Napoli for his glorious Serie A wins. The Italian club has not used the No. 10 jerseys since 2000 to mark respect for the player who guided them to several trophies and Villas-Boas said global soccer body FIFA should also pay tribute by withdrawing the number.

"Maradona, yes it is tough news, I would like FIFA to retire the number 10 shirt in all competitions, for all teams," Villas-Boas told reporters after Marseille's 2-0 Champions League defeat by Porto.

"It would be the best homage we could do for him. He is an incredible loss for the world of football."

The former Napoli megastar had emergency surgery for a subdural haematoma, a blood clot on the brain. He was admitted to the hospital longer than expected as he was showing withdrawal symptoms for his dependency on alcohol before passing away on Wednesday after a heart attack.

Despite the chaos in his personal, Maradona's god-gifted skills with the ball made him being regarded as arguably the greatest of all-time.