'It is very special place': Diego Maradona's love for Kolkata

Diego Maradona's love for Kolkata has been known to all. The Argentine legend came to the Indian city couple of times to share his love for football with young ones. Diego first came to Kolkata in 2008 and then had come to the city in 2017 to play a charity match with Sourav Ganguly. 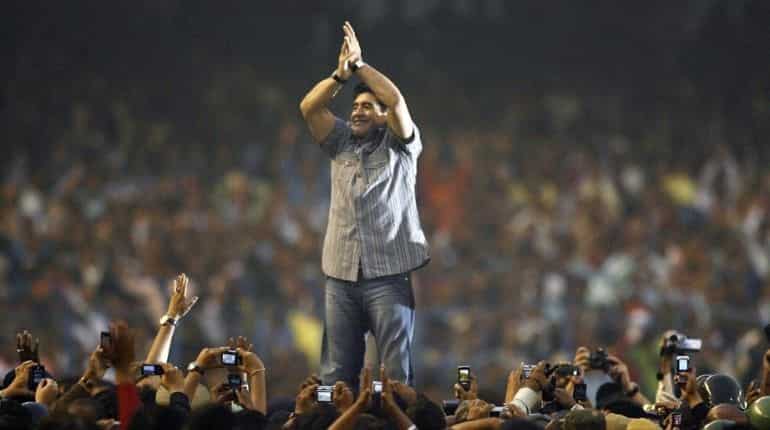 In 2008, Maradona received a grand reception in Kolkata. He famously called it "the second biggest reception after Napoli".

A crowd of 15,000 had come to receive the 'Hand of God' at the Netaji Subhash Chandra Bose International Airport. 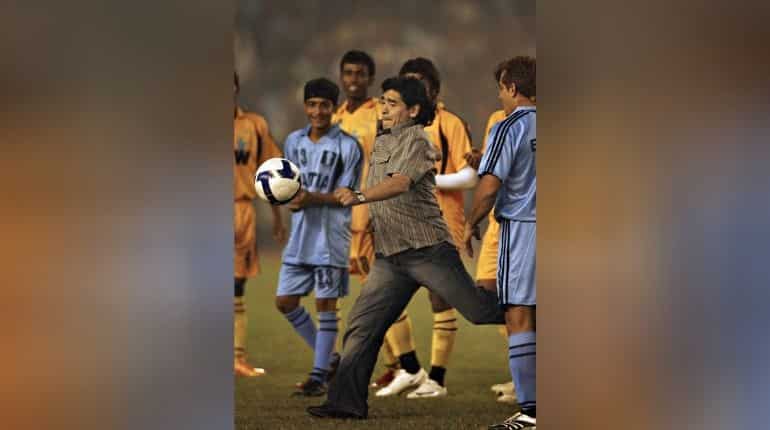 'Cheerful' Maradona then made his way to the Mohun Bagan ground where he showed his skills by juggling the ball with his much-talked left foot. 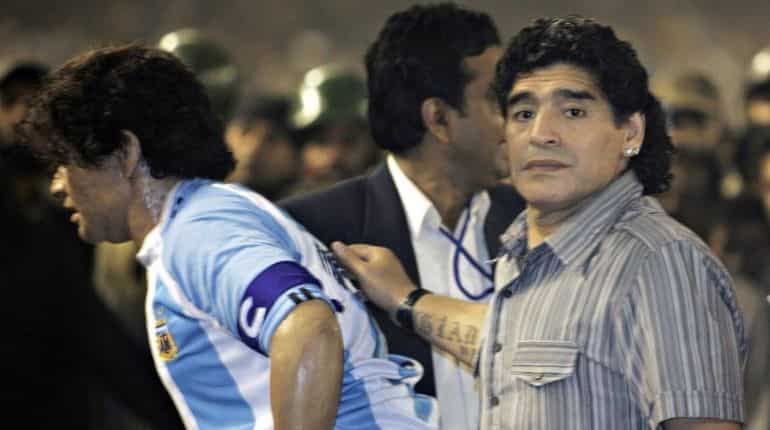 His wax statue and handshake!

Maradona went on the unveil his wax statue. He shook the statue's hand. 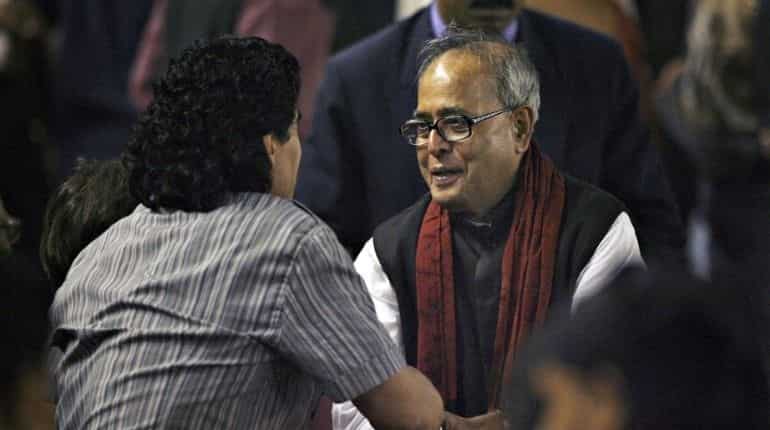 In 2008, Maradona even met the then defence minister Pranab Mukherjee. 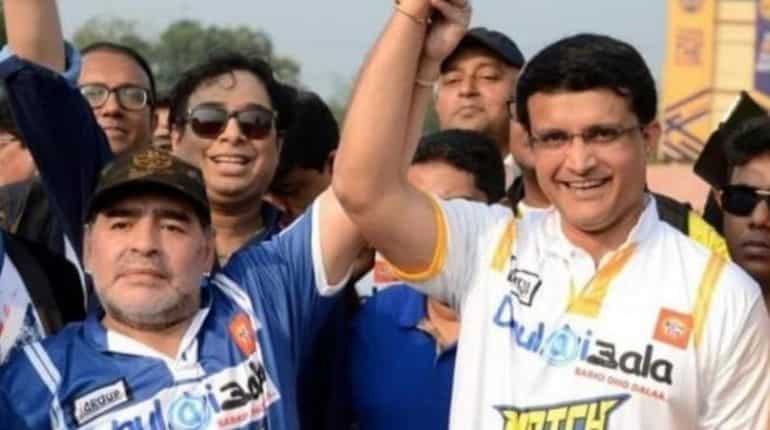 Maradona had come to Kolkata again in 2017 to play a charity match with Indian cricketer Sourav Ganguly. 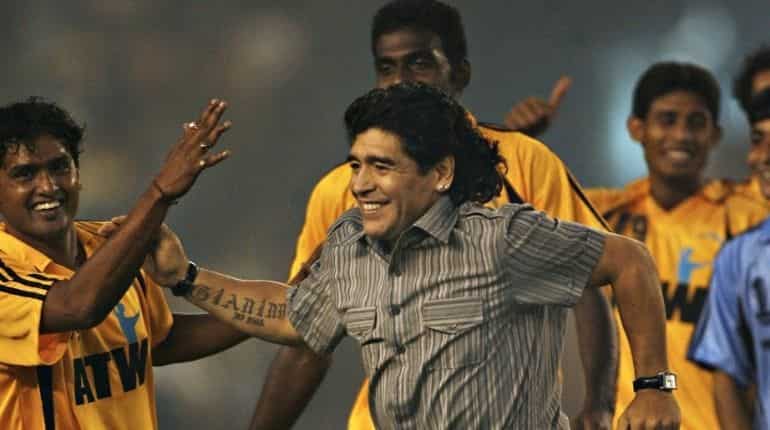 In 2017, Maradona, known for his outspokenness and arrogance, gave a humble speech in Kolkata. "Kolkata is a very special place and I have good memories from my trip there many years ago (2008), the fans were fantastic."

"I am not the god of football but a simple footballer," Maradona added. 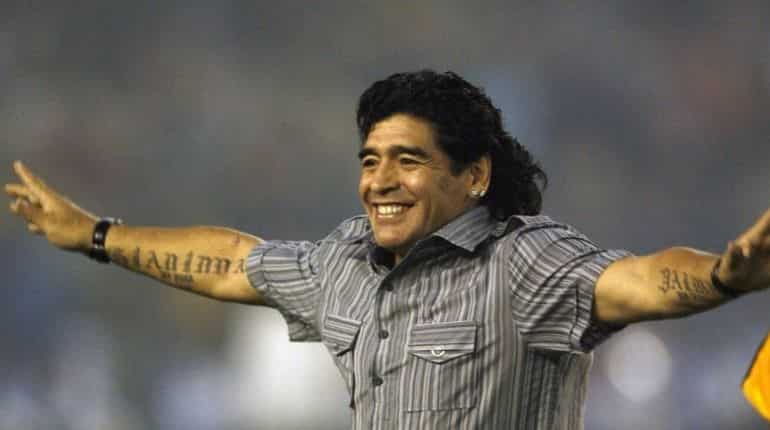 Even though Maradona did not play the charity match with Sourav Ganguly, the Argentine unveil a 12-foot statue of himself.