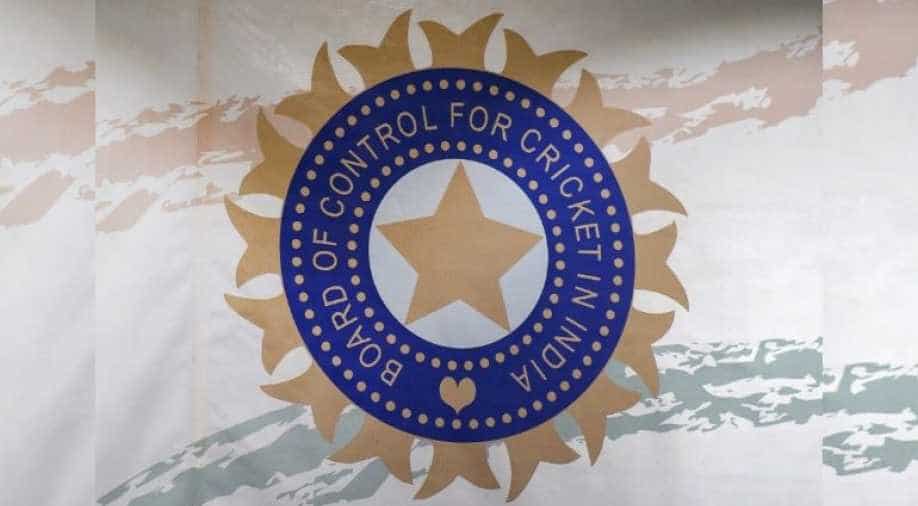 The Indian Premier League (IPL) 2020 will be the topmost agenda of the Board of Control for Cricket in India (BCCI) Apex Council, which is set to meet virtually on Friday. The rising cases of COVID-19 has left the IPL hanging in balance but the BCCI is optimistic of conducting the tournament, either in India or abroad.

The Indian Premier League (IPL) 2020 will be the topmost agenda of the Board of Control for Cricket in India (BCCI) Apex Council, which is set to meet virtually on Friday. The rising cases of COVID-19 has left the IPL hanging in balance but the BCCI is optimistic of conducting the tournament, either in India or abroad.

As per a report in PTI, the 11-point agenda will surround the domestic cricket season, which is likely to see a truncated version considering the rising COVID-19 caseload in the country. Another major point that will be discussed is the rejigging of the Future Tours and Programme (FTP) of the men’s cricket team with three series (against Sri Lanka, Zimbabwe and England) already cancelled.

While the BCCI has zeroed in on a September to early November window for IPL, the Council will discuss the roadmap for the tournament, which currently stands indefinitely postponed amid the uncertainty surrounding the dreaded virus.

"Obviously, all options need to be explored. First option is India but you don't how the situation will be. Obviously, there is UAE and Sri Lanka but taking out the IPL will increase the overheads. I think the president also recently said that," a senior BCCI official told PTI on condition of anonymity.

"I don't think we are still in a position to fix venues in a situation which is so fluid. But the plans and the tentative window needs to be ready so that once ICC makes a formal announcement of T20 World Cup (scheduled for October-November) cancellation next week, we can proceed," the official said.

Tax exemption for ICC events also in agenda. With ICC Board Meeting scheduled next Monday, the issue of getting tax exemption certificate from the government in order to host the 2021 T20 World Cup is also high on agenda.

The tax exemption for the ICC events has been a bone of contention and BCCI has been given time till December to get the necessary clearances from the central government. As far as India's FTP is concerned, the agenda states that the September white-ball series versus England could be rescheduled in February following the Test series.In case BCCI wants to squeeze in the white ball games, it could well mean that the five-Test series would be curtailed to include six white ball games (3 ODIs and 3 T20Is).

The postponed white ball tours of Sri Lanka and Zimbabwe also needs to be rescheduled.

One of the biggest headache for BCCI is country's domestic structure which includes, senior men, U-23 men, junior boys (U-19 and U-16), senior women, U-23 women and U-19 girls, constituting thousands of matches across formats.

"Obviously, the Ranji Trophy schedule needs to be tweaked. We need to discuss whether we can have Vijay Hazare, Duleep Trophy, Syed Mushtaq Ali in one go."May be we have to let go one of the tournaments as considerable time would be lost. We have to fit in the junior domestic events," said the official.

Another major issue will be apparel sponsorship as the Nike deal has come to an end. It is expected that BCCI will follow the process of inviting tenders from potential bidders.

Some of the other issues include discussions on Rahul Johri's replacement for CEO's post, grants and subsidies to North Eastern states, NCA operations, recruitment of BCCI staff and administrative mess in Bihar Cricket Association.

3) FTP- Rescheduling of the England home series for February, 2021

8) Appointment of new staff in the BCCI

11) Discussion on Tender for Apparel Partnership.