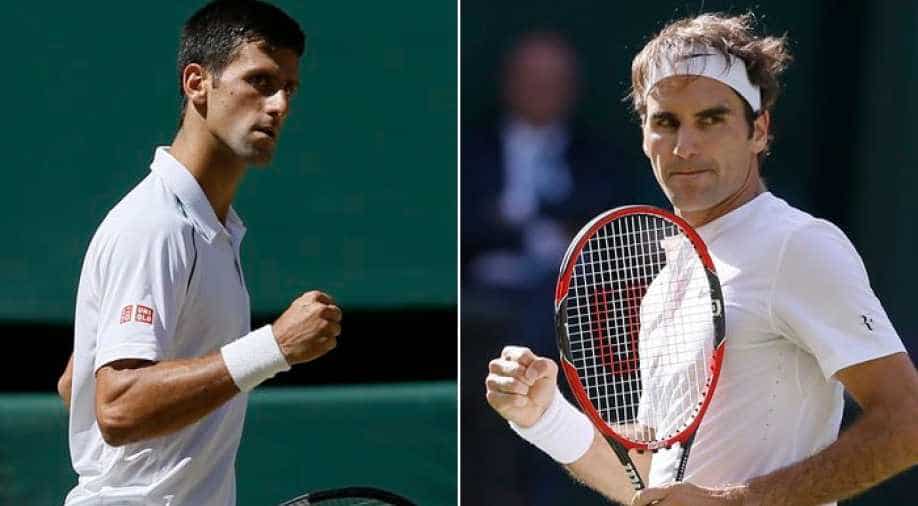 World number two Roger Federer and Serbian tennis maestro Novak Djokovic will aim to book their place in the pre-quarterfinals of the Australian Open when they play their respective third rounds of the men`s singles event here on Saturday.

While Federer will take on 29th seed Richard Gasquet of France, Djokovic will square off with 21st seed Albert Ramos Vinolas of Spain.

Earlier, 19-time Grand Slam champion Federer stormed into the third round of the first major of the season after defeating Germany`s Jan-Lennard Struff in straight sets at the Melbourne Park.

Former world number one Djokovic, on the other hand, survived an early scare from France`s Gael Monfils to storm into the round of 32 of the season-opening Grand Slam for the 11th time.

The 14th seed, who is bidding to clinch his sixth Australian Open title, went down in the first set, but he rebounded strongly to eventually outplay Monfils 4-6, 6-3, 6-1, 6-3 in a thrilling second-round clash at the Melbourne Park.

On Tuesday, Djokovic played his first match since he was forced to retire during his Wimbledon quarter-final clash against Czech Republic`s Tomas Berdych.

The Serbian tennis maestro showed no signs of the elbow injury that cut short his 2017 season as he eased past Young 6-1, 6-2, 6-4 in a one-sided opening round clash of the men`s singles event that lasted one hour and 51 minutes at the Margaret Court Arena.