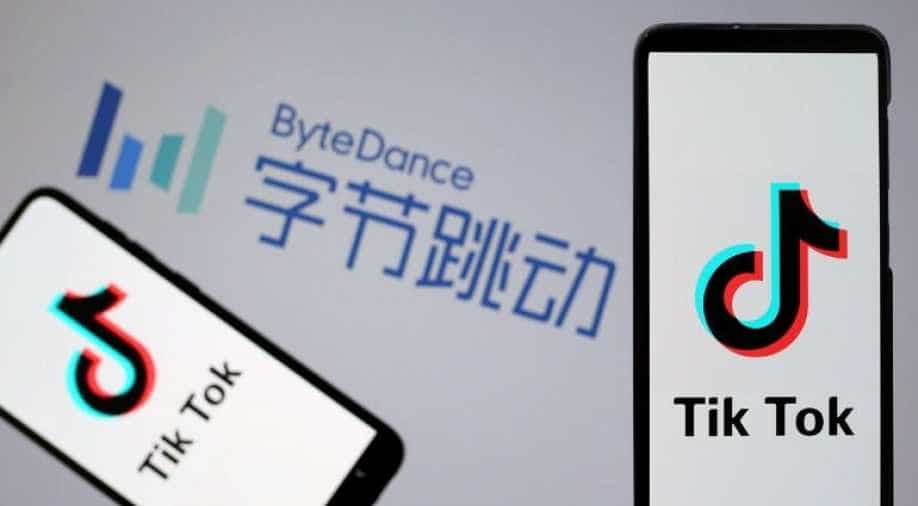 The petition states Tiktok is disastrous for the youth and how it would prove harmful to Pakistan's social fabric.

A plea has been filed in the lahore high court demanding an immediate ban on Tiktok.  It has been filed by a certain Nadeem Sarwar, an advocate who moved the application on behalf of a civilian.

The petition states Tiktok is disastrous for the youth and how it would prove harmful to Pakistan's social fabric.

On June 21, a 17-year-old accidentally shot and killed himself while filming a clip on Tiktok in Karachi. Meanwhile, two days ago, agirl was gang-raped by three men who she had befriended on TikTok. She had known the men for just 20 days and decided to meet them but she was kidnapped and raped on gunpoint inside a car.

There are more such cases but Pakistan won't ban this chinese app and it cannot afford to as it's a matter of bread and butter for the country.

China is pumping money into pakistan's economy so much that Imran Khan has vowed to 'complete CPEC projects at all costs'.

According to Pakistan Prime Minister the CPEC is a manifestation of Pakistan-China friendship and the government will complete it at any cost and bring its fruit to every Pakistani.

According to pak media reports, a bill has been proposed by Islamabad to give 'sweeping administrative and financial powers' to CPEC authority.This bill clips the wings of the CPEC planning ministry by transferring power from parliamentarians to unelected officials.

.According to this bill, CPEC authority will now be under the direct supervision of the Pakistani prime minister but there are limits even to the role of the prime minister.

The China-Pakistan Economic Corridor is now set to be completely Chinese. Asking Khan to ban a Chinese app would be asking for too much.