WHO begins probe in spread of HIV cases in Pakistan 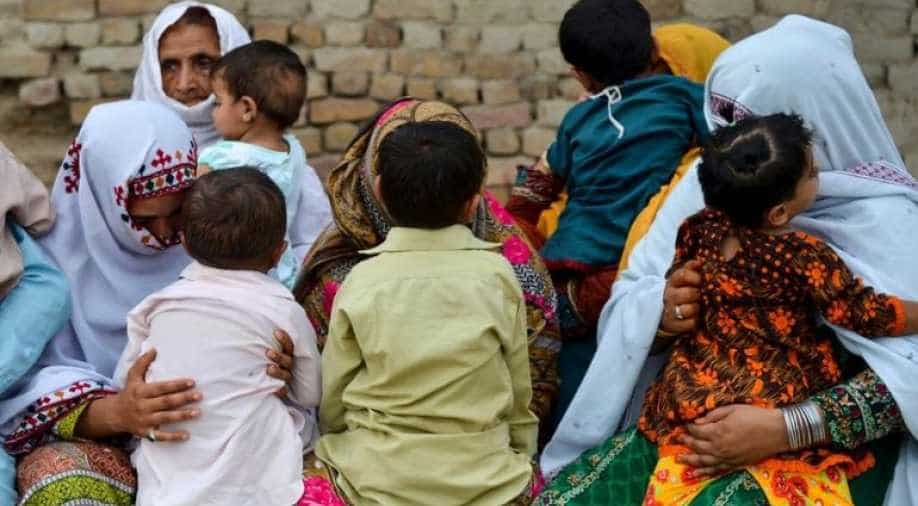 The Pakistan government had sought the WHO's help to probe the spread of HIV in the country, that has till now affected over 600 people, mostly children.

The World Health Organisation (WHO) team, which is in Pakistan to probe the recent outbreak of HIV in the country's Sindh province, began its inquiry by visiting a children's treatment centre and sought more information from its staff about the patients, according to a media report on Friday.

The Pakistan government had sought the WHO's help to probe the spread of HIV in the country, that has till now affected over 600 people, mostly children.

Till now 681 HIV positive cases have been identified among the 21,375 tested in Ratodero town of Larkana district in the north-west part of the province. Out of the affected, 537 are between the age group of 2 to 15 years.

Health officials have attributed the cause to the use of unsanitary equipment, unsafe blood transfusion and rampant malpractice often at the hands of quacks.

According to a UN report, Pakistan now has the second-fastest growing rate of HIV in Asia, with about 20,000 new infections in 2017 alone.

The team, that arrived in the country on Tuesday visited the children's treatment centre for HIV/AIDS in Chandka Medical College on Thursday.
They also enquired about the facilities and the protocol for treating the disease, the Dawn newspaper reported.

Olive Morgan, the team leader, said that WHO was ready to help patients suffering from the deadly virus.

He said that the scope of the delegation was to dig out the reasons behind the spread of the deadly disease and also see from where it had travelled to the area.

Project manager of Sindh AIDS Control Programme accompanied the team members, who would also visit a hospital in Ratodero to personally observe the ongoing process of blood screening for HIV.

Earlier, the team held a meeting with Azra Pechuho, Sindh Minister for Health and other stakeholders to review the overall situation regarding the outbreak of HIV/AIDS in the area and the efforts put in so far to fight the virus.

The participants in the meeting discussed proposals as how to best handle the situation. The delegation also handed over AIDS medicines to the minister.

Pechuho said that since the outbreak of the virus, the health department had set up blood screening camps in and around Ratodero to test the population and opened treatment centres in hospitals.

She termed the situation a "challenge" and expressed optimism about overcoming it in near future.

She said that both Global Fund and Sindh government were financially contributing towards efforts to combat the virus and "we are planning to systematically and scientifically spend the funds."

The minister said that so far 712 people have been diagnosed as infected by the virus.

She said that during their stay, the foreign delegates would interact with different communities, visit blood screening camps and treatment centres and compile a report with the findings and reasons which led to the virus' spread.