US cuts $440 million financial aid to Pakistan amid Kashmir tensions 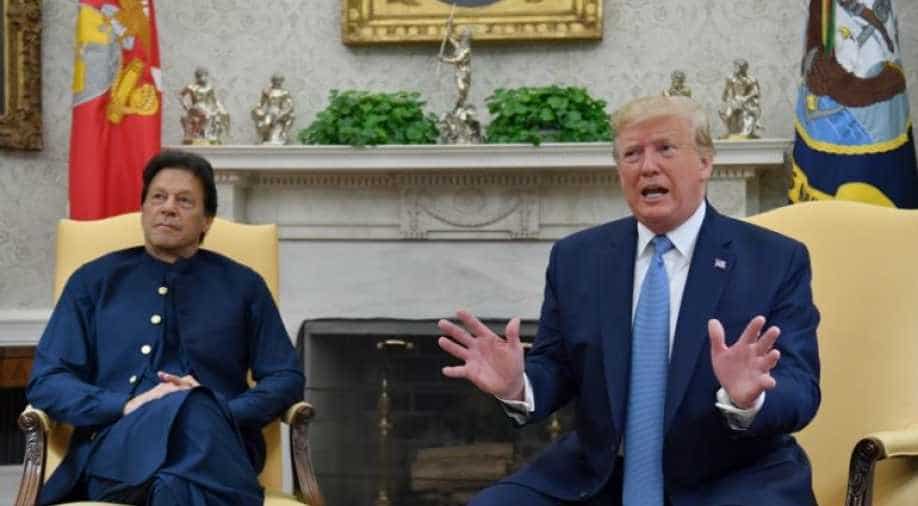 In another jolt to Pakistan, the United States slashed the aid to the cash-strapped nation by nearly $440 million, bringing down its commitment to just $ 4.1 billion.

The US apprised Pakistan Prime Minister Imran Khan about its decision to cut aid three weeks before his planned visit to Washington.

Notably, the PEPA was signed in September 2010 to make operational the Kerry Lugar Berman (KLB) Act that was passed by the US Congress in October 2009 to disburse $7.5 billion to Pakistan over a period of 5 years.

Earlier the aid under the KLB stood at nearly $4.5 billion. Following the cut, the aid will come down to $4.1 billion.

Last year in September, the United States' military cancelled the financial aid worth $300 million to Pakistan due to the growing concerns regarding Islamabad's failure to tackle terrorism.

In January that year, Pentagon had cut $1 billion worth financial aid to Pakistan, with Defense Secretary James Mattis and other officials citing Islamabad's failure to crack down on the Haqqani terror outfit as the reason behind it, Fox News reported.

During his meeting with Pakistan Prime Minister Imran Khan, last month, US President Donald Trump strongly criticised Islamabad for its behaviour which led to the cancellation of US aid amounting to $1.3 billion to the country.

"We were paying $1.3 billion to Pakistan as aid, for many years. The problem was...Pakistan was not doing anything for us. They were really subversive.

They were going against us. I ended that about a year and a half ago, the $1.3 billion (aid)," Trump said during his meeting with Khan.