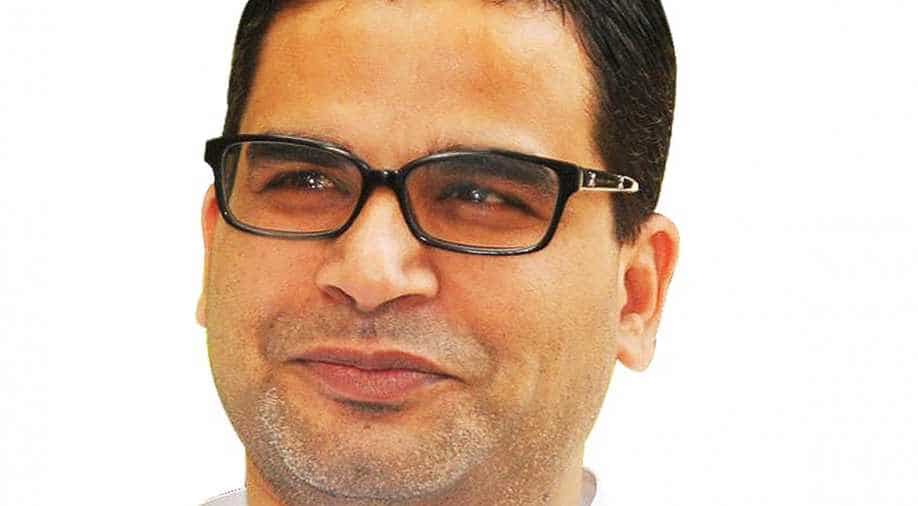 Prashant Kishore is back.

The man behind the success of Mahagathbandhan in Bihar will manage the joint election campaign of the Congress Vice President Rahul Gandhi and Uttar Pradesh's (UP) Chief Minister Akhilesh Yadav. Prashant Kishore single-handedly made the strategy which defeated Bharatiya Janata Party (BJP) in Bihar and ended up projecting Nitish Kumar in a way which BJP couldn’t match during the assembly elections. Prashant Kishore was also involved in negotiations with Samajwadi Party with a close aide of Priyanka Gandhi. The earlier part of the discussion with the Samajwadi Party (SP) was held by Priyanka’s aide in RGF and in end the discussions were taken up by Prashant Kishore, who concluded the alliance talks with SP.

Sources confirmed that by next week a new tagline for Uttar Pradesh elections would be announced by the team of Prashant Kishore. Earlier senior leaders of the Congress Party in Uttar Pradesh had ganged up against Prashant Kishore, who had to shift all his attention to Punjab. But with the alliance in place the wiz kid is back, and his new and radical communication strategy is anathema to the senior and the old guard. Prashant Kishore was the one who gave the famous tagline of 27 saal UP behal campaign, which subsequently got junked because of national compulsions.

Gulam Nabi Azad, the Leader of Opposition and in charge of Uttar Pradesh, also made it clear when he said that the alliance was stuck to keep BJP at bay in UP. Now Kishore will have to work up a different campaign theme taking on BSP and BJP simultaneously. Prashant Kishore during Lok Sabha elections had worked for the Narendra Modi’s election campaign. He was the brain behind the famous chai for charcha campaign. The style of Prashant Kishore is to focus on the candidate and eliminate others from the political narrative.

Now his task is cut out.