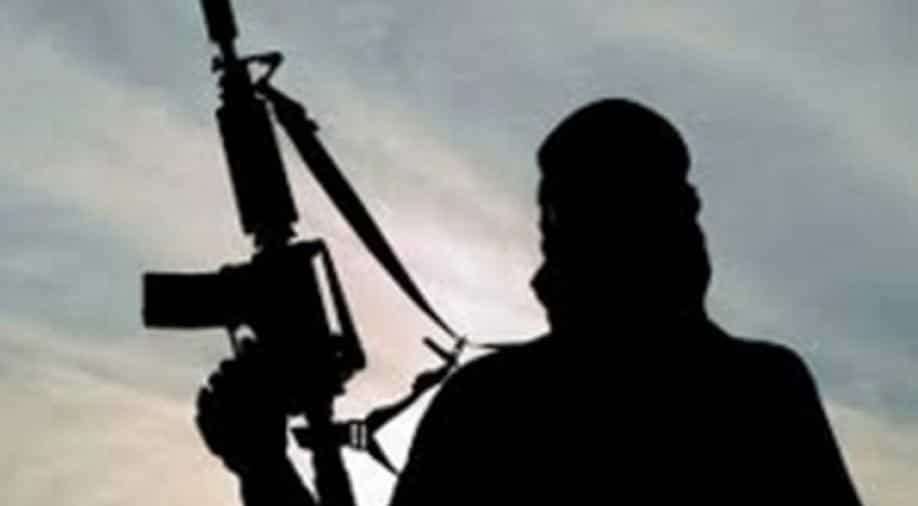 There were a total of 262 terrorist attacks in Pakistan last year, including 19 suicide and gun-and-suicide coordinated attacks, killing 595 people, besides injuring 1,030 others, according to Pak Institute for Peace Studies (PIPS).

Militancy has "survived and morphed" inside Pakistan because of local facilitation and recruitment networks, a leading newspaper commented on Tuesday, days after a prominent think-tank said the usual "cat-and-mouse game" continued between state authorities and banned outfits in the country in 2018.

There were a total of 262 terrorist attacks in Pakistan last year, including 19 suicide and gun-and-suicide coordinated attacks, killing 595 people, besides injuring 1,030 others, according to Pak Institute for Peace Studies (PIPS).

Though terror attacks posted a 29 per cent decrease from the previous year, the Islamabad-based think-tank said the restive Khyber Pakhtunkhwa province, faced the highest number of terrorist attacks compared to all other regions of Pakistan.

A total of 125 reported attacks from the province claimed 196 lives and inflicted injuries on another 376 people.

The recently-released report noted that in 2018, "the usual cat-and-mouse game continued between state authorities and banned outfits."

"One set of administrative measure aimed at banning them was followed by another of unbanning them: Several banned leaders who were barred from travelling out of district, under the fourth schedule category, not only organised street protests but forced the government to remove their names. "Others even tried to contest elections; when stopped, they changed the organisation's names," the report said, referring to the 2008 Mumbai terror attack mastermind Hafiz Saeed's Jammat-ud-Dawah (JuD), which launched a political front Milli Muslim League (MML) to contest the July 25 general elections in Pakistan.

The MML contested the elections on the platform of Allaha-u-Akbar Tehreek (AAT), a "dormant" political entity, as the JuD's political outfit, the MML, is yet to be registered as a political party.

"Apparently, Pakistan is struggling to convince the world by projecting its anti-militant actions and ensuing sacrifices," the report said.

The problem is compounded with the absence of any coherent policy of reintegrating and mainstreaming certain groups. As a result, attempts at mainstreaming them are seen as deliberate attempts to excluding those already mainstreamed, it said.

Meanwhile, the Dawn newspaper, in an editorial on Tuesday, following the PIPS report, noted that militancy has "survived and morphed inside Pakistan because of local facilitation and recruitment networks."

"On those issues, the Pakistani state has not said much publicly. While counterterrorism operations certainly appear to be continuing, the more wide-ranging National Action Plan is still seemingly of secondary interest to the civil and military leaderships," the editorial said.

The US, India and Afghanistan have repeatedly asked Pakistan to rein-in the terror groups that have been operating from safe havens within the country.

The editorial noted that the gains in the long fight against militancy have been significant and ought to prove durable. Yet, an analysis of terrorism data suggests that the threat of militancy and terrorism is far from over, and, indeed, may be morphing into a new and possibly more prolonged phase of violence.

"Unhappily, the public discourse on terrorism in Pakistan is superficial and polarising," it commented.

The country must never be allowed to return to its darkest years at the turn of the decade. Too much was lost and too many citizens suffered in part because of policy mistakes and miscalculations, the editorial said.

The evolving threat of militancy and terrorism in Pakistan and the region must be carefully analysed, and a response methodically crafted.

"If institutions work together in a true spirit of cooperation, further successes are surely well within reach," the editorial noted.