Supreme Court finds Mallya guilty of contempt, orders him to appear before it on July 10 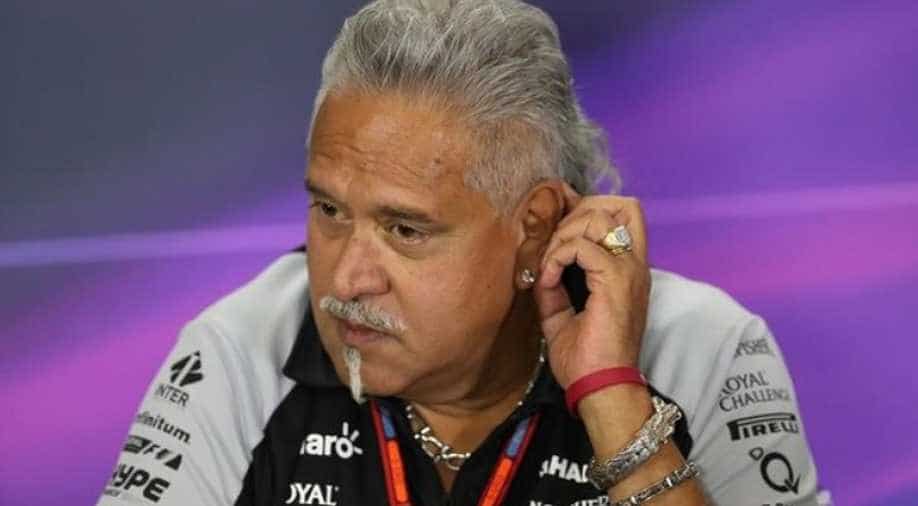 The Supreme Court has found Vijay Mallya guilty of contempt, and has ordered him to appear before it on July 10.

Mallya was found guilty on a plea by a consortium of banks here.

Mallya is currently living in London. He is wanted in India for defaulting on his loan repayments.

The former liquor baron -- he once owned United Breweries, the maker of the popular Kingfisher beer -- has been declared a proclaimed offender in India.

The banks pleaded for contempt proceedings against Mallya after he received $40 million from British firm Diageo Plc in February last year but transferred the money to his children, instead of repaying the loan.