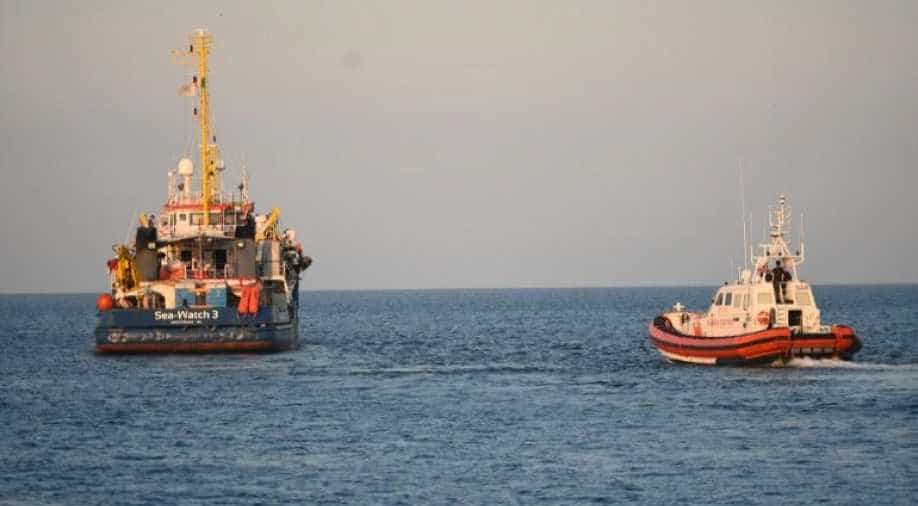 The Navy is on alert to prevent COVID-19 patients to enter Sri Lanka from India.

Sri Lankan Navy on Sunday said it had arrested four people, including two from India, off the coast of Thondamanaru in Jaffna for attempting to illegally enter the country.

A patrol vessel from the Northern Naval Command detected a suspicious dinghy boat 11 nautical miles away from Thondamaru and arrested its occupants, one of them an ex-member of the LTTE, the Sri Lanka Navy said in a statement.

Two of the arrested persons are Sri Lankans who had breached the international maritime boundaries with India off the coast of Point Pedro on Friday.

The boat crossed into Indian territorial waters and brought back two more men to Sri Lanka from India. The two Sri Lankans brought back from India are residents of Welweithurai and Mullathivu.

One of the men has been identified as an ex-member of the Liberation Tigers of Tamil Eelam (LTTE), the statement said.

The other arrested person was tested for COVID-19 in Jaffna hospital as he developed a respiratory difficulty, it said.
The Navy is on alert to prevent COVID-19 patients to enter Sri Lanka from India, it added.