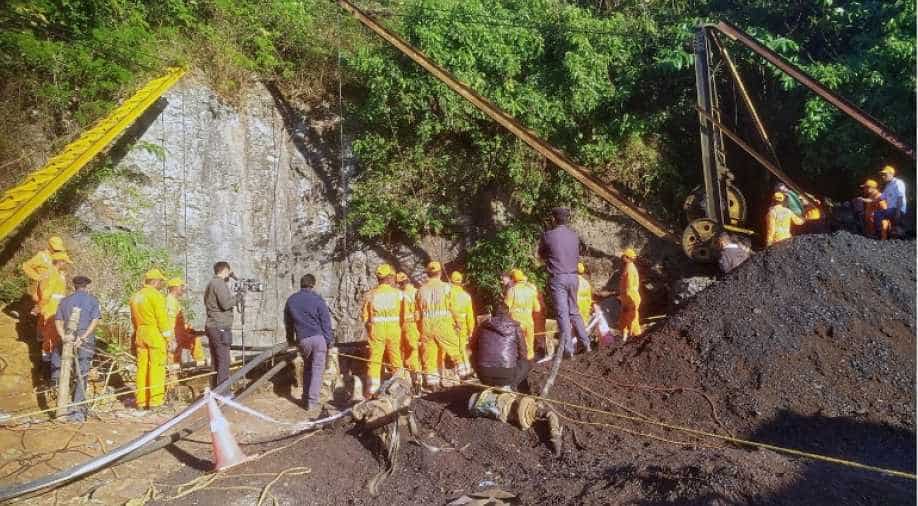 A buildup of methane gas in the mine in the Torghar gas field in the district of Harnai caused an explosion as the workers were inside, Deputy Commissioner Sohail Anwar Hashmi said

Seven miners were killed in a blast at a coal mine in the southwestern Pakistani province of Balochistan on Monday night, the second such deadly incident in the region in a week.

A buildup of methane gas in the mine in the Torghar gas field in the district of Harnai caused an explosion as the workers were inside, Deputy Commissioner Sohail Anwar Hashmi said.

“Rescue teams recovered the bodies of all seven coal miners this morning, who burnt to death as a huge fire broke out in the mine after the blast,” Chief Inspector of Mines Shafqat Fayyaz said.

Fayyaz said the workers, who lost their lives, were working at a depth of about 1,500 feet when the explosion occurred, adding that mine has been closed and a probe has been ordered into the incident.

On March 12, eight miners were trapped around 1,000 feet below ground in a mine in the district of Marwar, near the border with Afghanistan, when a buildup of methane gas exploded. Six workers were killed and two others rescued.

Sparsely populated and impoverished Balochistan is home to large deposits of coal, natural gas, copper and gold, many of which are being extracted by Chinese-backed operations. Separatist militants often target workers and security forces.

In the past year, 102 coal miners have been killed in Balochistan in 72 different incidents, according to Sultan Muhammad Lala, president of the Balochistan Coal Mines Workers Federation.

Lacking proper safety measures in the mines, workers have repeatedly been killed in explosions caused by the accumulation of methane gas. At least 27 workers died in two separate incidents in Balochistan in 2018, and 45 were killed in an explosion at a coal mine in 2011 in the province.