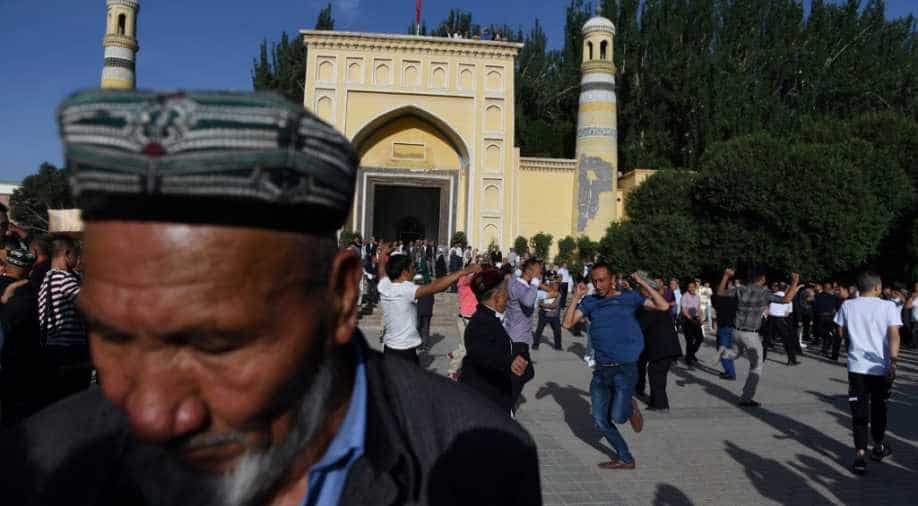 It is important to know, Pakistan has banned online publication of extremist journals Hittin. The primary cause has been that it has been very critical of Chinese influence in Pakistan.

China needs to come up with Confidence Building Measures (CBMs) in Xinjiang and a "better understanding of the religion" will be helpful for Chinese authorities in "understanding the people's aspirations and concerns" are the key findings of the internal assessment carried out by Pakistan to understand the mood of the public on the situation of Uighur Muslims in China.

The internal assessment by Pakistan on public sentiment on the atrocities against Uighurs Muslims carried out by the Chinese government in the restive western province of Xinjiang saw religious Urdu journals being more vocal about it.

The assessment recommended that "reliable and mature religious" leaders need to be kept on frequent communication. And these religious leaders should feel the "closeness" in which they may give a suggestion to Chinese authorities on the issue.

But largely a relook by Chinese authorities of "governance" is what is needed--this includes revisiting approach of compulsory and forcible re-education of Uighur Muslims.

While Pakistani internal assessment has lauded Chinese leadership in the long term strategy of mainstreaming and integration of people of Xinjiang, the report suggests the common population should not be seen as a collective threat. It hopes fasting, prayers, recitation of Quran should be allowed since these are important tenets of Islam and restrictions over them is a cause discomfort.

The internal report has recommended that Muslims should be allowed the freedom to perform their rituals which will give a positive message inside and outside of China.

In fact, the news of curbs and restrictions on the Muslim way of life in other parts of China as well is seen as extremely disturbing for anyone in Pakistan, the report concurs.

It is important to know, Pakistan has banned online publication of extremist journals Hittin. The primary cause has been that it has been very critical of Chinese influence in Pakistan and Beijing should not be seen as a well-wisher to people of the region.

It has talked about the mammoth infrastructure project the China Pakistan economic corridor in the same context and highlighted the "plight of Muslims in East Turkistan". Xinjiang is also referred to as East Turkestan especially by extremist and terror groups -- East Turkestan Islamic Movement.