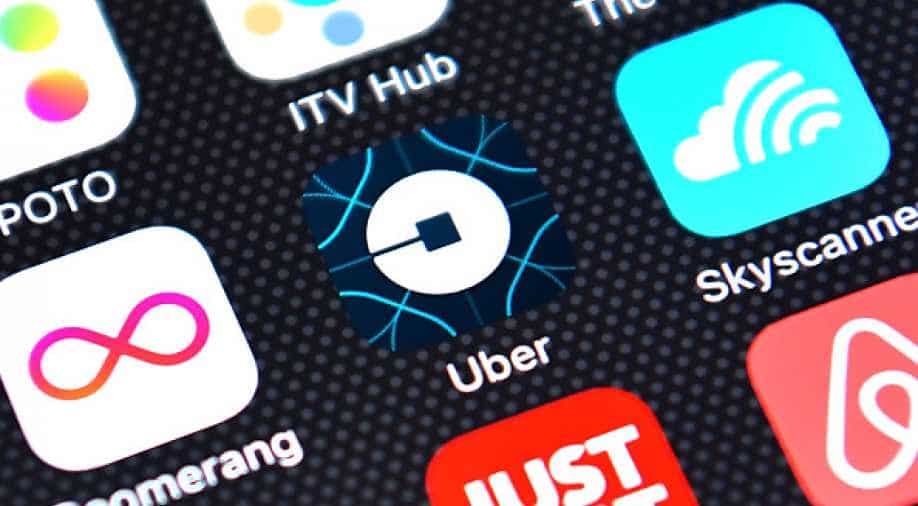 Uber, a taxi-beckoning app, made its entry in Pakistan last March. Photograph:( Getty )

Cab-hailing app Uber faces the threat of being banned in certain parts of Pakistan, triggering public backlash on social media.

The Punjab government's transport authority said the two companies were plying "without registering the private cars with any regulatory body".

The Sindh government plans to outlaw them because the cars attached to the two companies have failed to obtain a No Objection Certificate and fitness certificate.

Sindh Transport Secretary Taha Farooqi said that despite negotiations with Uber, not more than 10 out 1,000 cars had obtained the requisite documents to ply commercially.

The proposed ban has been met with rage, irony and humour on Twitter.

People logged in in hordes to assail the two local governments' decision.

Some of the reactions on Twitter are as follows:

These are the safety standards that Careem and Uber needs to follow in Pakistan to be operational ?? pic.twitter.com/6Bcakahch4

Government of Pakistan: "How can we elevate the frustration of people after banning Qingji? I know! Lets ban #Uber and #Careem !!!"
U Suck!

The two companies are yet to comment on the issue.

Uber made its entry in Pakistan last March, while Careem launched in the middle of 2015.