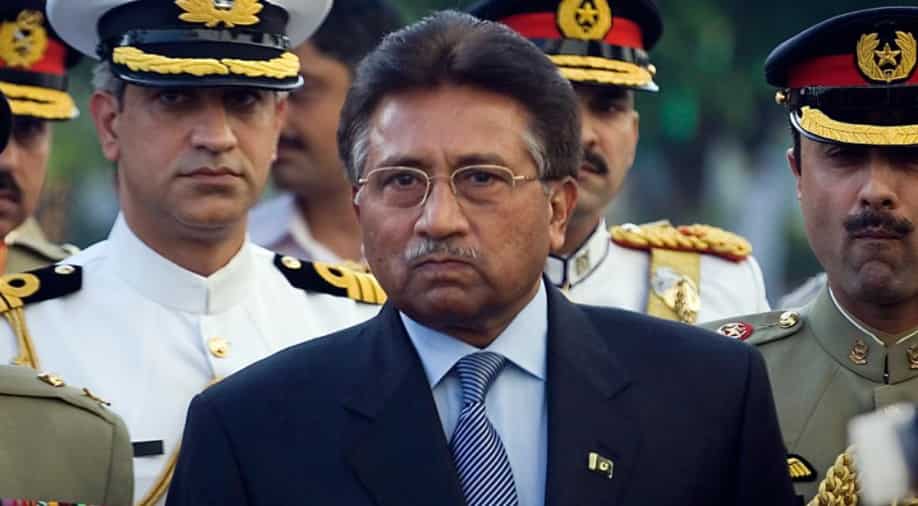 Musharraf, who was diagnosed with a life-threatening health condition called Amyloidosis, has been living in the UAE since 2016 for medical treatment

Citing sources close to the former military ruler’s family, the newspaper reported that the visitors spent some time with Gen Musharraf and his family at their apartment while the army doctors examined the 78-year-old.

Musharraf, who was diagnosed with a life-threatening health condition called Amyloidosis, has been living in the UAE since 2016 for medical treatment.

According to the UK’s National Health Service, amyloidosis is a chronic metabolic disease that is caused by a build-up of an abnormal protein.

The head of Musharraf's All Pakistan Muslim League (APML) party overseas, Ifzaal Siddique said the former military ruler is ‘not in imminent danger’ and is on his way home.

“Because he has a very strong character, hopefully he will recover soon. That’s what we hope and pray, that he comes out of the disease fully, but as we speak obviously his health is not very good and needs lots of prayers,” added Siddique.

Previously, Babar Iftikhar, director-general of the Inter-Services Public Relations, had said that, “General Pervez Musharraf’s health is very bad. In such a situation, the leadership of the institution is of the view that he should be brought back to Pakistan. But this decision will be made by his family and doctors.”

In 1999 Musharraf seized power in Pakistan in a coup and later ruled as president. After a political party that backed him fared poorly in a general election, he resigned from his post in 2008. Since then he has spent much of the time abroad.

Musharraf, who was tried for treason in a Pakistani court, was sentenced to death by the anti-terrorism court in 2019, but the decision was overturned by a high-court a year later.