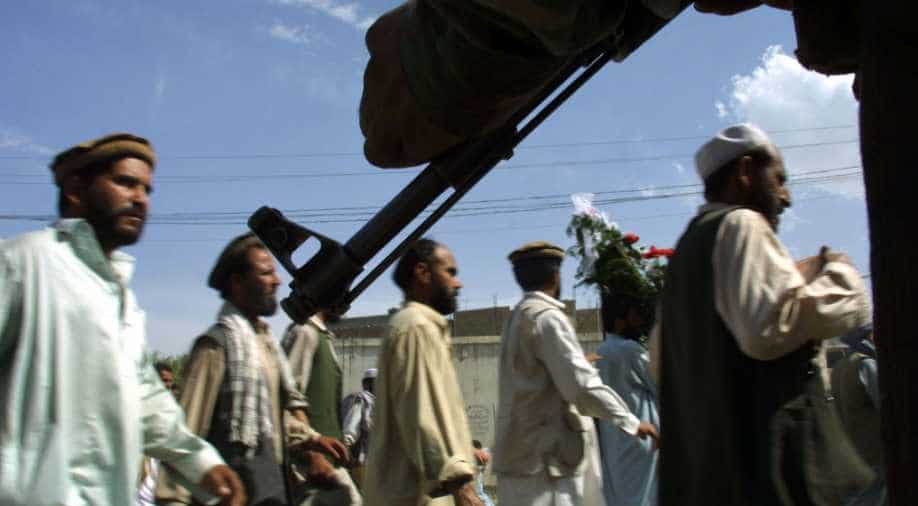 The Ministry of Defence added that the local residents did not suffer any casualties in the operations. Photograph:( Getty )

Follow Us
Over 40 IS militants were killed and around 44 others wounded during clearance operations Afghanistan's in Eastern Nangarhar province.

The statement said that the hideouts of the terror group were also destroyed and the mentioned areas were cleared from the presence of IS militants.

The Ministry of Defence added that the local residents did not suffer any casualties in the operations.

Earlier the Ministry of Defence had said at least 37 IS loyalists were killed and around 40 others were wounded during the operations launched in response to a major attack launched by the terror group on Friday.

Following the attack, the Afghan and the US forces stepped up raids against the terror group in Nangarhar province.