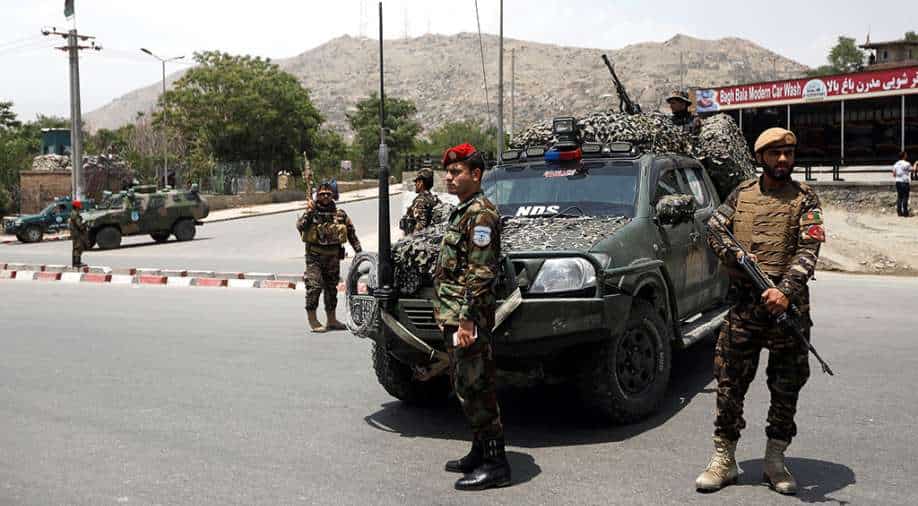 This is the second such attack to rock Kabul in less than a month.

A series of rockets struck the Afghan capital on Saturday, killing one person and wounding another.

This is the second such attack to rock Kabul in less than a month.

He said one person was killed and another wounded.

Kabul police confirmed the early morning attack, saying most of the rockets struck the eastern part of the capital.

On November 21, eight people were killed when 23 rockets slammed Kabul in an attack claimed by the Islamic State group.