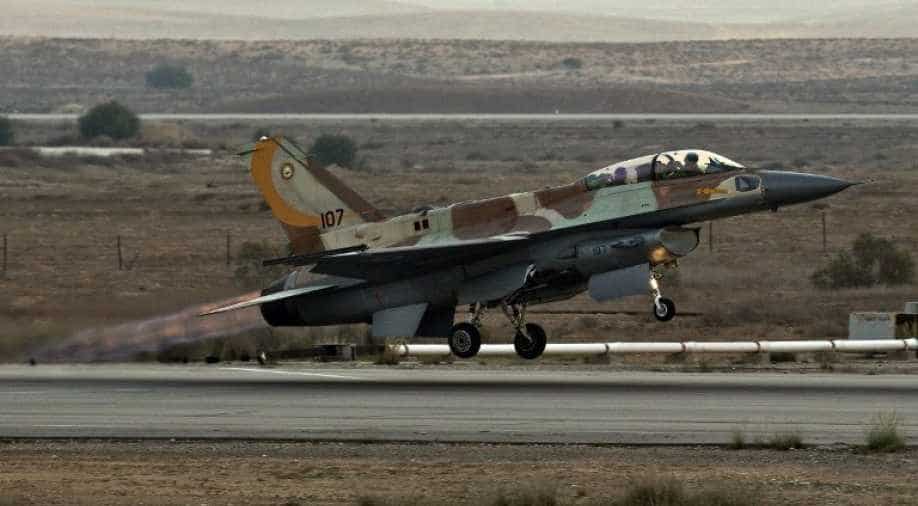 The issue raked up an uproar in Pakistan as Islamabad does not recognise Israel and, therefore, doesn't have diplomatic relations with it.

The reported landing of an Israeli private jet has created uproar in Pakistan, with the government issuing a denial on the media reports.

The controversy started after Israeli newspaper Haaretz's English edition Editor Avi Scharf tweeted details of a mysterious jet landing in Islamabad along with snippets of the flight details.

"Israeli business jet flew from Tel Aviv to Islamabad, Pakistan, on the ground 10 hours and back to Tel Aviv. Cleared flight-plan with usual 5 minute ground time trick in Amman," Scharf wrote on Twitter on October 25.

He quoted the data of flight tracking website, flightradar24, to further back his claims. It was alleged that flight had descended near Islamabad before going out of coverage. The aircraft reappeared 10 hours later heading south-west from Islamabad.

The issue raked up an uproar in Pakistan as Islamabad does not recognise Israel and, therefore, doesn't have diplomatic relations with it.

Quoting Pakistan People's Party vice-president Sherry Rehman, Pakistani media outlet the Dawn said, "The government should explain who came in the aircraft. The decisions that would be taken without taking the nation into confidence would not be acceptable."

On October 27, Pakistan's Civil Aviation Authority categorically rejected any news regarding landing of Israeli plane in the country. The government said there was no truth in any Israeli jet landing at any Pakistani airport.

Following the explanation by the government, Scharf had also taken to his Twitter handle and slightly diluted his claims saying that the craft might only have flown overhead Pakistan.

"Pakistan gov't issues denial. I'm sure @flightradar24 can tell what was final altitude and when landed. But I assume they won't. Maybe it only flew overhead Pakistan to goto China... Up to you investigative minds in Pakistan," he wrote on Saturday.

As per reports, the only known interaction between Pakistan and Israel took place on September 1, 2005 between the then Pakistani foreign minister Khurshid Kasuri and his Israeli counterpart Silvan Shalom.