India: Operations resume at Lucknow airport after radar is fixed 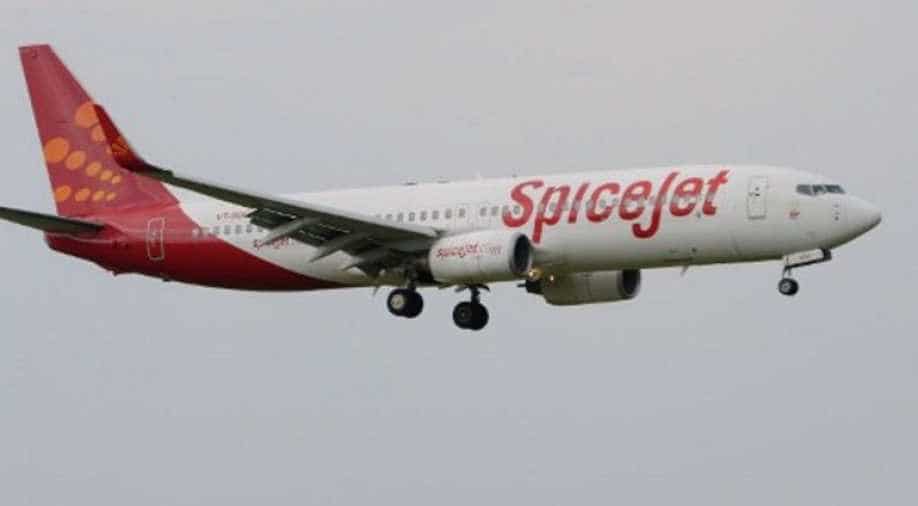 About 16 flights in total were affected. The airport's radar had begun malfunctioning Saturday evening. Photograph:( AFP )

In a sigh of relief to the passengers stranded at the Lucknow airport, the radar failure has been rectified and normal functioning has begun.

Lucknow Airport director PK Srivastava informed that the damaged cards have been replaced, adding that everything is functioning normally now.

He also said that the no-term, which was issued earlier, has been withdrawn and the airlines along with the catering facility have been informed of the same.

"Four cards were damaged in DVOR. We got them replaced and we checked their serviceability with the help of over flying aircrafts. We withdrew the no term once the aircrafts gave confirmation of cards serviceability. DVOR facility has been made available since 12.30 am. No term was issued and the catering facility, apart from the airlines has now been informed of its withdrawal. Everything is functioning normally now," Srivastava told ANI.

All flight operations were suspended at the Lucknow Airport on Saturday following the failure of the radar frequency system, which affected the landing and takeoff of all aircraft.

Almost 16 flights were affected due to the Radar DVOR failure which was reported at 4:30 pm yesterday.