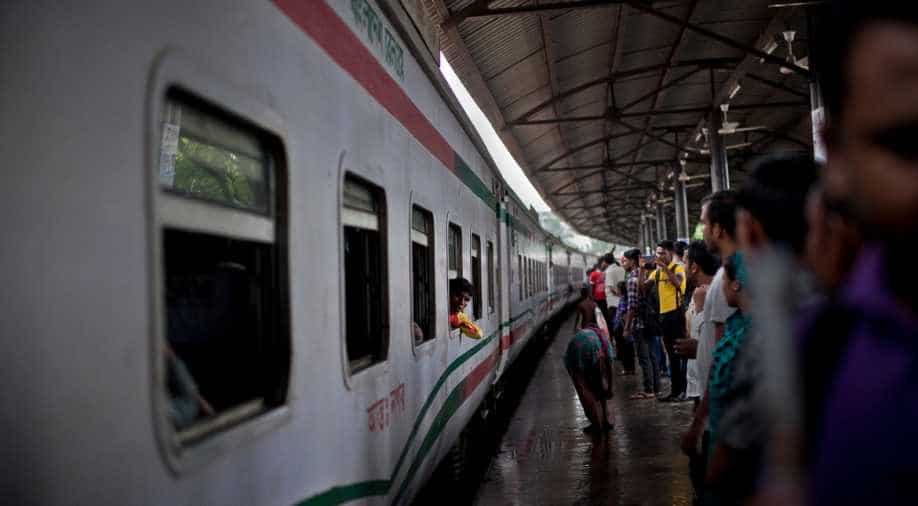 The 58-year-old father of right was just a few months away from retirement, reported local media. (Representative image) Photograph:( Getty )

A railway staffer in Bangladesh died on Saturday after he saved a mother and a daughter from being hit by a fast approaching train.

A divisional railway manager told AFP that Badal Mia noticed a woman and a five-year-old girl trying to cross the track while he was on duty. He jumped to save them as an inter-city train approached at full speed.

"He died on the spot. It's shocking for us to lose a colleague like this but Mia has set an example of gallantry and true heroism," he said.

The 58-year-old father of eight was just a few months away from retirement, local media reported.

In December, railway lineman Billal Hossain Mazumder dragged a man out of harm's way as a train approached. He was rewarded by the authorities.

Fatal railway accidents are common in the south Asian country where some 40 percent of around 2,500 rail crossings are unmanned.

In the last six years at least 152 people were killed in railway accidents, official figures show.