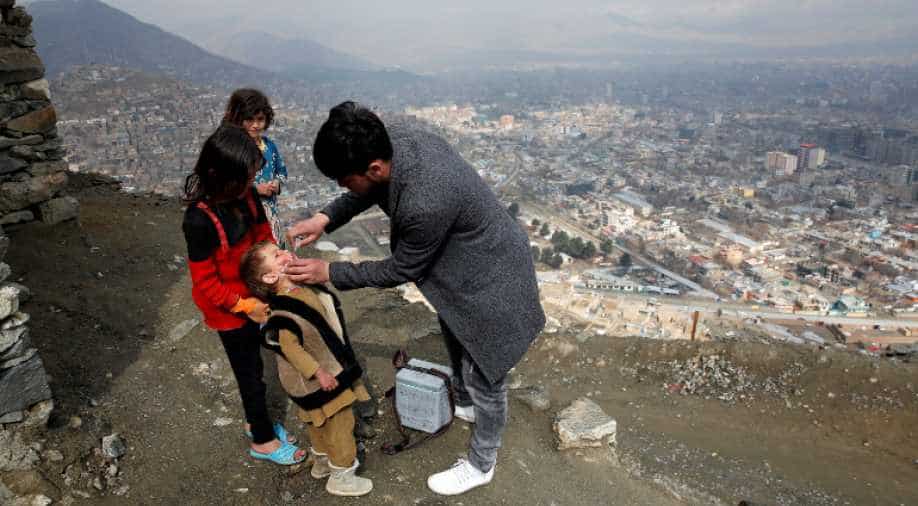 According to Nangarhar police spokesman Farid Khan, the polio workers were gunned down in three different sites over the course of two hours in a "coordinated attack."

At least four people were killed in a succession of targeted strikes on polio workers in eastern Afghanistan on Tuesday, the second such incident in less than three months.

No militant group immediately claimed responsibility for the attacks in the city of Jalalabad. Along with the four killed, at least three members of the polio vaccination teams were wounded, said Dr Jan Mohammad, who coordinates the anti-polio drive for the country’s east.

According to Nangarhar police spokesman Farid Khan, the polio workers were gunned down in three different sites over the course of two hours in a "coordinated attack."

Afghanistan and neighboring Pakistan are the only two remaining countries in the world where polio is endemic, after Nigeria was last year declared free of the virus.

"This is Taliban work," he continued, "targeting health personnel in order to deprive people of polio immunizations."

The attacks were confirmed by Osman Taheri, a spokesman for the Ministry of Health.

After Nigeria was proclaimed polio-free last year, Afghanistan and neighbouring Pakistan are the only two nations in the world where the disease is still widespread.

In March, the Islamic State group said it shot and killed three women who were part of a polio vaccination team, also in Jalalabad, the capital of Afghanistan’s Nangarhar province.

The IS affiliate is headquartered in eastern Afghanistan and while the Sunni militant group’s numbers are believed to have gone down after recent government offensives and clashes with the rival Taliban, IS militants have lately stepped up attacks on minority Shia Muslims.