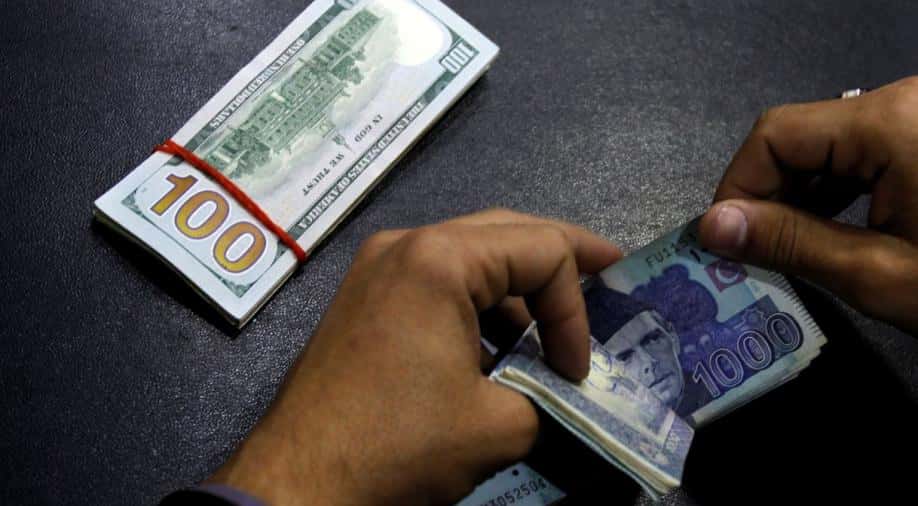 According to reports, the FATF is not convinced with Pakistan's promises to curb terror.

Anti-terror watchdog Financial Action Task Force, FATF, has cracked its whip again on Pakistan stating that all business transactions in the country must be documented.

After placing Pakistan on the grey list of countries that financially aid terrorism, the FATF has asked the Imran Khan-led the government to track transactions. Sources told WION that Pakistan will be required to document its dollar and euro transactions above 3,000 dollars with details of the sender.

Government sources in Pakistan have confirmed to WION that the FATF wants the government to maintain records of all transactions, even ones not done through banks.

In addition, all business transactions by real estate agents, dealers of gold and professional services providers will also need to be documented, sources informed.

A nine-member financial action task force team was in Islamabad recently to discuss measures taken by the Pak government to counter money laundering and terror financing.

Meanwhile, Pakistan Prime Minister Imran Khan on Wednesday stated that Pakistan will go to the International Monetary Fund and friendly countries for financial help to avert a looming balance of payments crisis.

Khan said the current account deficit was about $18 billion. "We do not have enough dollars to pay the instalments of our loans," he said in a speech. "We debated and decided to go both the IMF and countries which are our friends."

Khan described ironically the $18 billion deficit as "a gift from the previous government".

"This is the biggest ever deficit of Pakistan's history," he said. "I want to tell all of you to stay strong and not to panic. This is for a very short period of time which will go away," news agency Reuters quoted Khan.