Domestic violence: Coronavirus, not the only battle being fought by women in Pakistan 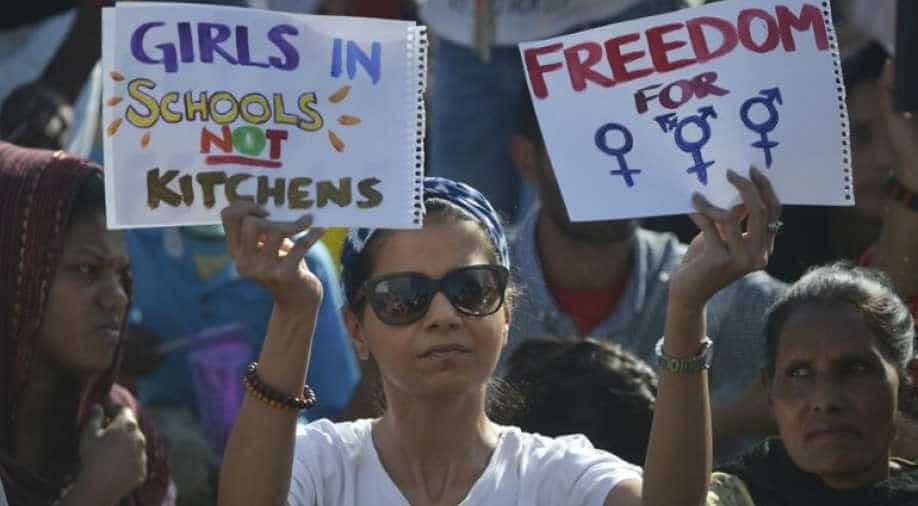 When it comes to barbarity, women often find themselves on the receiving end in Pakistan.

The coronavirus lockdown has made the sufferings rise that women experience in this country.

"Many families realise too late that a divorced daughter is better than a dead daughter," Khadija Siddiqi, a victim of gender-based violence, said, reported DW.

Siddiqi, a lawyer herself, says that domestic violence has increased greatly during the coronavirus pandemic as the women were forced to compromise even more due to financial difficulties.

Right organisations believe women who are involved in the informal sector suffered the most because of domestic violence as many became unemployed which forced them to stay longer in their small homes, thereby facing the wrath of abusive family members.

"Recently, a woman was beaten up by her husband because she needed money for sanitary napkins. Before COVID-19, she could go out to purchase second-hand clothes to use them as pads but now she can't leave home," Arya Indirias Patras, a researcher on gender studies, said.

There was a 25 per cent rise in domestic violence incidents in Pakistan during the lockdown across the eastern Punjab province, with officials registering 3,217 cases between March and May, as per government figures.

Pakistan ranks sixth in the list of world's most dangerous nations for women.

Various media reports said over 51,241 cases of violence against women were registered between January 2011 and June 2017. Despite a high number of such incidents, the conviction rates remain low as only 2.5 per cent of cases end up in conviction.

Government measures to tackle these incidents generally fail and by and large only rights organisations are able to provide the necessary help to the victims.

Sabahat Riaz, a rights lawyer for women working at the Dastak shelter, said the helpline number calls have nearly doubled since the start of the pandemic, adding that earlier calls were basically from young women, but now even elderly complain of violence.

She also said government-run organisations are not adequately trained to deal with such cases and police discourage victims to register cases.

"Police officials are generally not gender-sensitized. They also view domestic abuse as a private dispute and discourage victims to report," she said.

Not just the adult women, even children experienced domestic violence during the coronavirus crisis.

"There is a hierarchy of violence in frustrated families. The in-laws and husband are violent with the wife, who takes out her anger on children," Ruhi Ghani, a psychologist, said.