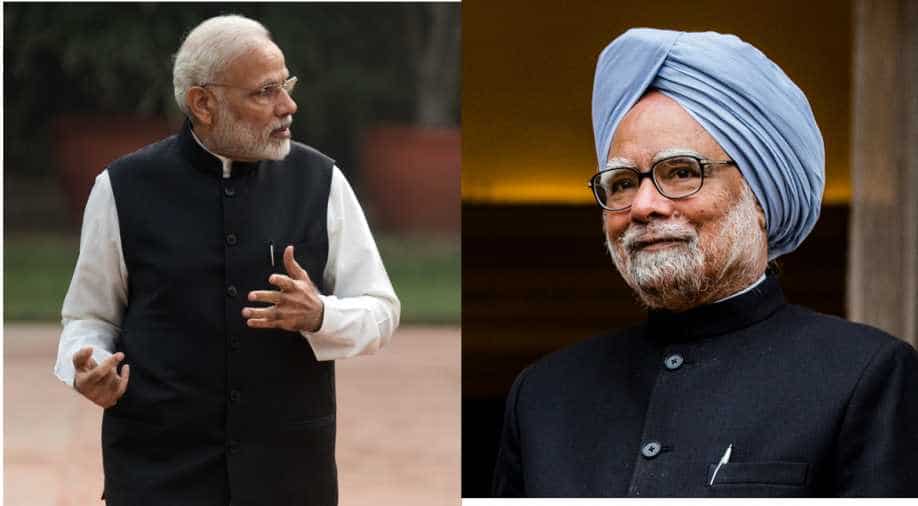 Attacking the Modi government, former Prime Minister Manmohan Singh on Thursday called the implementation of demonetisation as 'monumental management failure' and urged the Prime Minister to find a practical and pragmatic solution to give relief to the common man.

"We don't disagree with the objective of fighting graft but it was a monumental management failure the way it was done. It's a case of organised loot and legalised plunder," Singh said after Rajya Sabha resumed debate on demonetisation in Prime Minister Narendra Modi's presence.

"It is important to take note of the grievances of the people suffering. 60 to 65 people have lost their lives, what has been done can weaken our people's confidence in currency and banking system," he added.

Stating that the PM had asked people to wait for 50 days but for the poor section even 50 days can be detrimental, he said. adding, "I want to ask PM, can he name any country where people have deposited their money but are not able to withdraw it?"

The former prime minister also said that the way demonetisation was implemented would hurt agriculture, small businesses and informal sector and that the GDP would see a decline of at least 2.5%.

Taking on RBI for every day modification of rules, Singh said, "It is not good that every day the banking system comes out with modification. The cooperative banking sector which is serving large number in the rural sector is not operational. PM must come with some constructive proposal on how we can implement the scheme."

Earlier in the day, opposition parties decided not to hold talks with the government over demonetization till November 28 when they will mark the 'Aakrosh Diwas'.