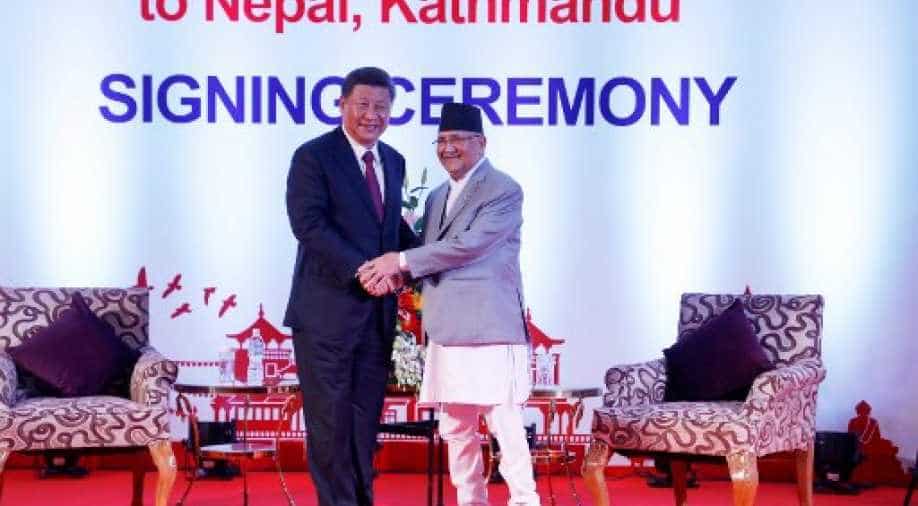 The Nepal airlines had bought them back in 2012 but it can no longer afford to keep the Chinese planes in the air.

Xi Jinping knows how to get his way. At home, loyalists help the Chinese president keep his grip on power.

Abroad China tames countries through the debt trap. Back in July, Nepal decided to ground six Chinese planes. The Nepal airlines had bought them back in 2012 but it can no longer afford to keep the Chinese planes in the air.

Because they are a big headache. Reportedly Nepal had struck a deal with China, because it was promised a gift. The agreement was simple. Nepal will buy six planes from China and China will give away two more planes as gifts. Now, WION has learnt that the agreement wasn’t so simple after all. It was a deal that only helped the dragon. The agreement was signed in 2012 under prime minister Baburam Bhattarai.

Nepal bought these planes through Chinese funding. 60 per cent of the funding came from china’s Exim bank. The remaining 40 per cent was in the form of a grant or subsidy from China. The value of the deal 6.6 billion Nepali rupees. That’s more than fifty million dollars as of today.

The term of the loan was 20 years and an interest rate of 1.5 per cent. Now, Chinese planes are grounded and Nepal is stuck with a liability.

The operating costs and insurance of the plane are too high. The spares are unavailable and when you do get them they are costly. The spares are sold at a markup of 50 to 70 per cent. Training pilots to fly Chinese planes is costly too.

50 per cent more than what airlines usually pay. So the Nepal airlines had no option, but to ground these planes.

However, there is no clarity on what happens to the Chinese loan.

Will the airline still have to pay the instalments? Can it return the planes?

These questions need to be answered by the Nepali government.