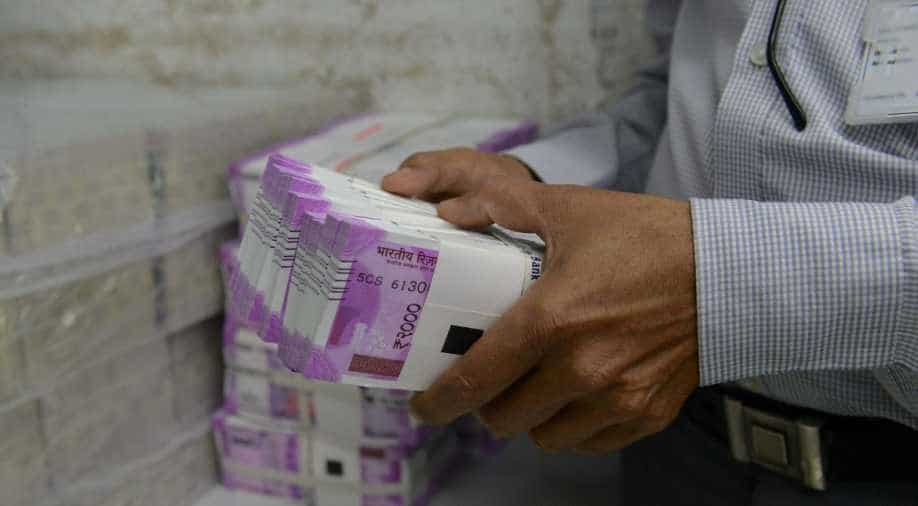 After two chief ministers threatened to hold protest and demanded the roll back of demonetisation, Indian finance minister Arun Jaitley dug his heels, slamming the two for spreading "unnecessary panic".

Jaitley ruled out the roll back of the decision to scrap RS 500 and Rs 1,000 currency notes from the Indian economy. He expressed confidence in the move, saying the high value notes was "very well planned".

Delhi chief minister Arvind Kejriwal and West Bengal chief minister Mamata Banerjee today held a protest in the capital in front of the Rserve Bank of India and gave the government a three-day ultimatum to roll back the decision.

Defending the government's move to fight the menace of black money, Jaitley said he expected every responsible citizen, political party, state governments to support the huge effort as it will only benefit the economy in the long run.

He added that the greatest beneficiaries of the move will be the people who will have greater access to banking, taxation quantum, and more banking support in terms of trade.

"Now unnecessary panic is being spread particularly by some individuals and I didn't expect chief ministers of one or two states to join in this effort," Jaitley told ANI.

The government questioned the "vested interest" of the opposition parties in the Parliament. Jaitley said the opposition had developed "cold feet" to debate the issue of demonetisation and criticised Congress leaders for making irresponsible comments.