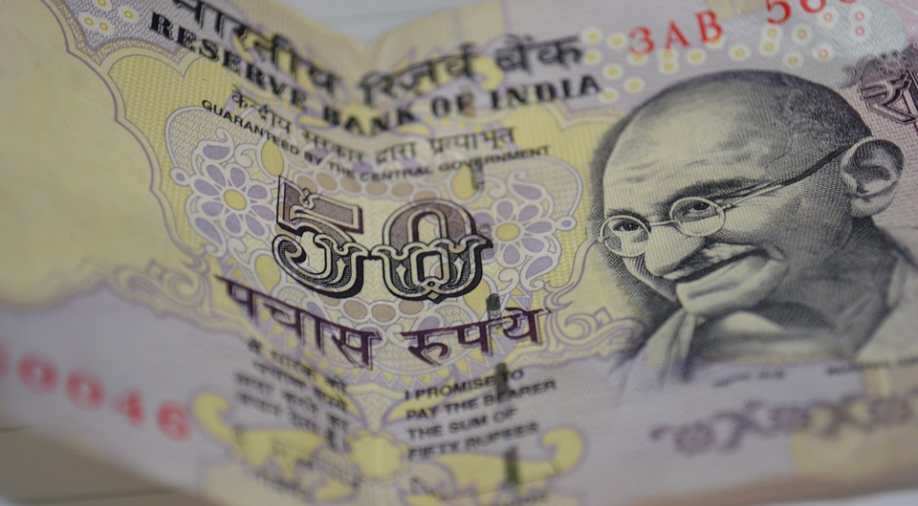 Universal basic income (UBI), a radical idea that is gaining attention in countries such as Finland and France, proposes giving every citizen an income to cover their basic needs. (image courtesy: Pixabay) Photograph:( Others )

Handing cash to Indians rather than providing the poor with cheap food or guaranteed jobs would nearly eradicate poverty but at a cost of 4 to 5 per cent of gross domestic product, a government report said on Tuesday.

Universal basic income (UBI), a radical idea that is gaining attention in countries such as Finland and France, proposes giving every citizen an income to cover their basic needs.

Several economists advocate cash transfers in Asia's third-largest economy, where despite rapid economic growth one in three of the world's extreme poor reside. An emergency medical payment or bad harvest risks a return to poverty for millions more.

The annual Economic Survey, which forms the basis of the annual Indian budget Finance Minister Arun Jaitley will present on Wednesday, said UBI was a persuasive alternative for replacing existing welfare programmes. Yet it warned about implementation risks and the potential cost to government.

"The key merit of it is that it has the potential to improve the weak targeting of current schemes," Arvind Subramanian, the ministry's chief economic adviser, told a news briefing.

Under the survey's calculation, a UBI that cuts the poverty rate to 0.5 per cent of the population would cost 4 to 5 per cent of GDP. The calculation presumes that the richest quarter of Indians do not get the income, because it says any programme cannot in practive strive for strict universality.

At 2011/12 prices, the basic income would amount to 5,400 rupees ($79.59) per person per year. Some economists have questioned whether payments of that size could eliminate poverty.

Tackling entrenched poverty has preoccupied policymakers since India ended colonial rule in 1947, and in the survey Subramanian said he drew on the wisdom of independence hero Mahatma Gandhi in weighing the social justice of a basic income.

India currently spends 3 per cent of GDP on subsidies, much of them for the middle class. It pays billions of dollars for some of the world's largest welfare schemes, including cheap food for more than 800 million people and jobs for 50 million households.

"Our main fear is that Universal Basic Income is just being used to replace existing social schemes," said Reetika Khera, an economist at the Indian Institute of Technology in Delhi. "This is a system that is tried and tested and showing signs of improvement."

The survey cautioned that it was not yet advocating introduction of UBI.

A basic income risked becoming too costly, and India would need to improve identification schemes to ensure transfers reached beneficiaries, it said.

Critics of India's existing programmes say they are undermined by corruption and leakages.

Subramanian cited research showing schemes reached more people in the areas where they were least needed, because of the weak capacity of the state in less developed ones.

"The advantage of UBI is that we can get around this," he said.

Many economists expect Prime Minister Narendra Modi and his Bharatiya Janata Party to cut back on populist welfare schemes expanded under his predecessor. So far he has shown little willingness to embrace bolder structural reforms.