Bangladesh's report card of 50 years is here, and it is glorious 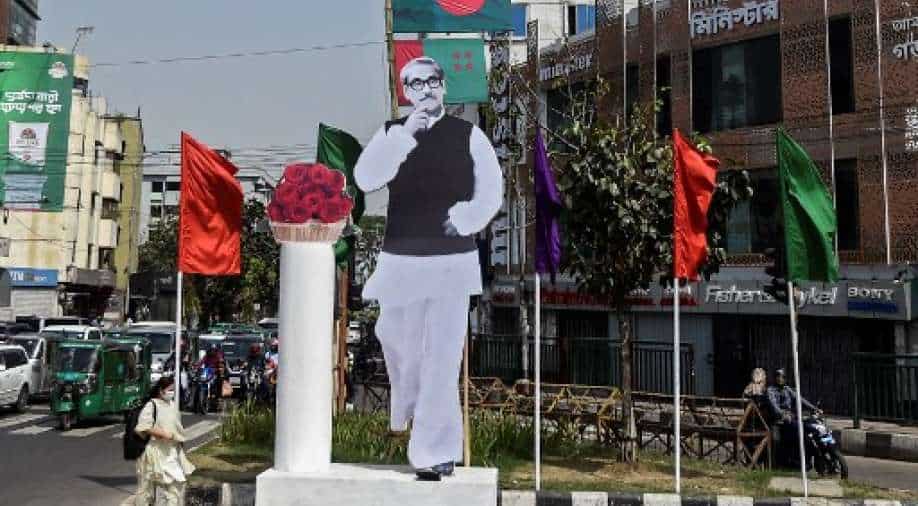 In five decades, Bangladesh has been through more than most countries in the world. However, it has always emerged stronger from each of these crises

These last 50 years have not been easy for Bangladesh. The nation was born out of war. It was suppressed under military rule, but none of it could diminish the flame of democracy.

As Bangladesh marks five decades of nationhood, we have prepared a report card and at the outset, we can say it's an impressive one.

In 1991, military rule ended and democracy returned. There was a brief hiccup in 2006 when a caretaker government took control. It was later supported by the military and everyone thought if it would go Pakistan's way, but it didn't.

The army continues to be powerful, but they operate as allies of the government. There isn't fear that a military coup is just around the corner, and that's crucial for Bangladesh because another military takeover could reverse the gains of the last three decades.

Talking about religion, the separation of state and religion is the hallmark of modern nation-states. Bangladesh's constitution designates Islam as the state religion. At the same time, it guarantees secularism and freedom of religion.

While there are reports of attacks on minorities and of Hindu temples being vandalised, the government has been quick to set the record straight.

In May 2018, Sheikh Hasina said secularism is the way forward for Bangladesh. In 2020, she vowed to crack down on anarchy in the name of religion. So, the Prime Minister is saying all the right things.

Muslims make up 90 per cent of Bangladesh's population. The country does have a stake in global Islam but it does not define itself by that. Dhaka maintains close ties with most Islamic nations, but it stays away from the power politics of the Islamic world. Its leaders don't want to be caliphs or sultans but they've done more for Muslims than countries with such ambitions.

When 700,000 Rohingya Muslims were purged from Myanmar, it was Bangladesh that came to their rescue and not the so-called leaders of the Muslim world. The Cox's Bazar refugee camp is run by the Bangladesh government. It is the largest refugee camp in the world, almost 600,000 people live there.

All of this while Bangladesh has its own issues and its own citizens to feed. On the other hand, A self-sufficient superpower such as the US — with an economy that is 175 times bigger — is turning migrants back at its southern border.

Bangladesh's biggest achievement is its economy. It is classified as a developing economy — the 30th biggest in the world — and it is unexplored territory for producers. The Bangladeshi consumers are taking baby steps into the middle class. So, in a couple of years, it could be the toast of foreign brands.

Meanwhile, Bangladesh has become the world's boutique. Its garment industry has exploded in the last two decades as it now contributes 20 per cent to the country's GDP and makes up 80 per cent of total exports. The target was to hit 50 billion dollars in exports by 2021. However, the pandemic hit the industry.

Bangladesh is the second-largest garment exporter after China. All big western brands source their clothes from here. But there is a downside to this as sometimes factories are in reality just sweat shops where working conditions can be appalling and child labour is common. It's something the government will have to work on going forward.

Garments, however, are not Bangladesh's biggest export. It's an economic idea: micro-finance. It is a banking service that targets small businesses and low-income individuals — people who won't get a loan from the big banks.

Since the 1970s, micro-finance has grown in Bangladesh and has lifted 2.5 million people out of poverty. Today, it covers 32 million members and gives out 7.2 billion dollars annually. Leading this campaign is the Grameen Bank which has more than nine million borrowers, of which 97 per cent of them are women.

Micro-finance in Bangladesh is a success story — one that many countries have been inspired by. In five decades, Bangladesh has been through more than most countries in the world — war, military dictatorship, the migrant crisis and now a pandemic. However, it has always emerged stronger from each of these crises.