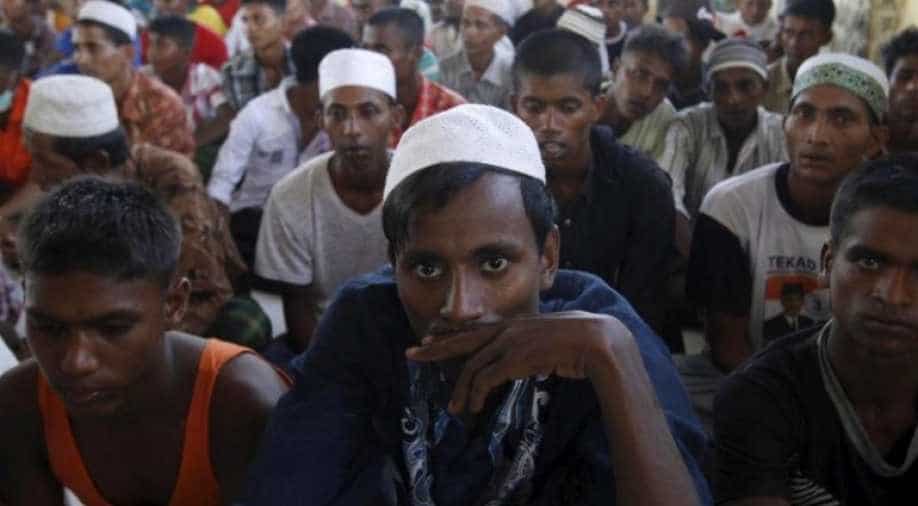 Formal education in Bangladesh is forbidden for refugees

A Bangladesh university has suspended a student for being Rohingya, officials said Sunday, as impatience with the refugees grows following a second failed attempt to repatriate them to Myanmar.

Some 740,000 of the Muslim minority fled to camps in southeast Bangladesh after a military crackdown in Myanmar's Rakhine state in August 2017, joining 200,000 Rohingya already there.

Formal education in Bangladesh is forbidden for refugees.

Cox's Bazar International University said it had suspended Rahima Akter Khushi, 20, and would investigate her case after local media said she hid her Rohingya identity to enrol.

"Rohingya can't be admitted to our university, because they are refugees," the institution's head Abul Kashem said.

"Foreigners can study here, but they must follow a procedure."

He said the young woman had supplied documents showing she completed high-school studies in Bangladesh's port city of Chittagong.

Khushi, who was studying law, told AFP the private university's decision had "mentally shattered" her.

"Any other girl may have killed themselves by now. But... I am trying my best to face the situation," she said.

The decision follows the latest repatriation attempt by Bangladesh and Myanmar, which failed with not a single refugee volunteering to cross the border back home.

Bangladeshi authorities have since ordered operators to shut down mobile phone services in the camps, which have seen an outbreak of violence in recent weeks, while high-speed internet has also been suspended at night.

News website Rohingya Post said Khushi was targeted after a 2018 interview with international news agency Associated Press went viral in Cox's Bazar, where the camps are.

Khushi said her parents arrived in Bangladesh from Rakhine in the 1990s and she was born and raised in Cox's Bazar.

"I wanted to go further. But I don't know how I would do it," Khushi told AFP.

Brisbane-based Rohingya leader Mojib Ullah said suspending Khushi would do "nothing but kill potential" in the community, who had limited opportunities to study in Rakhine.