Amit Shah on lynchings: 'There is no apprehension anywhere in the country' 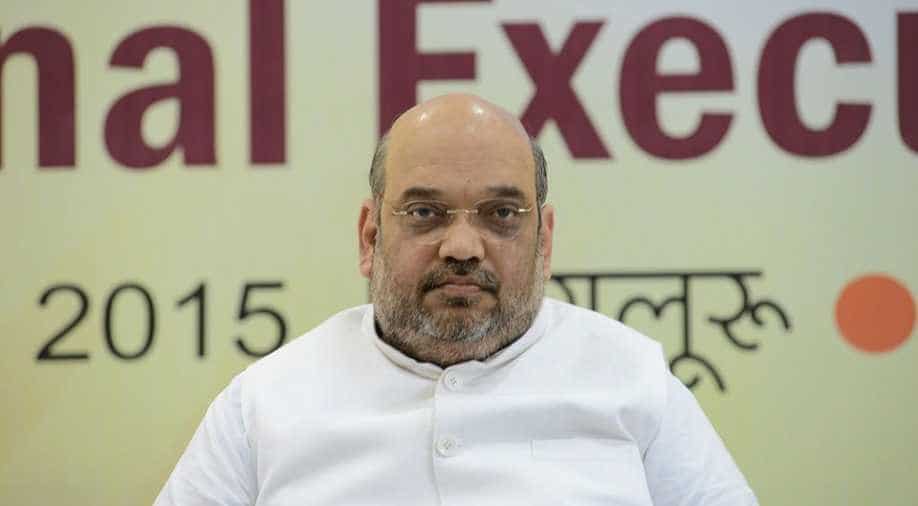 He added that more lynchings had taken place between 2011-13 while the UPA was in power. Photograph:( Getty )

When asked about the recent spate of lynchings around the country, BJP president Amit Shah defended the Narendra Modi government's record.

He added that more lynchings had taken pace between 2011 and 2013, while the UPA was in power.

The data though seems to refute what Shah says.

A recent study by the website Indiaspend says 97% of lynchings by gau rakshaks have come after 2014.

The Indian Express reported Shah as saying: “I do not want to compare and undermine the current incidents of lynching…. I am also serious. (But) there have been more lynchings in 2011, 2012, and 2013. Humaare teen saal main jitne lynching hue hain usse zyada hue hain ek ek saal main. Magar kabhi yeh sawaal nahi uttha thha. (There have been more incidents of lynching in each of these years than in NDA’s three years.)”

When asked about growing apprehesion over the lynchings, Shah said, “Do you know of any such incident where arrests have not been made? I do not have any answer to ‘apprehension’… There is no apprehension anywhere in the country.”