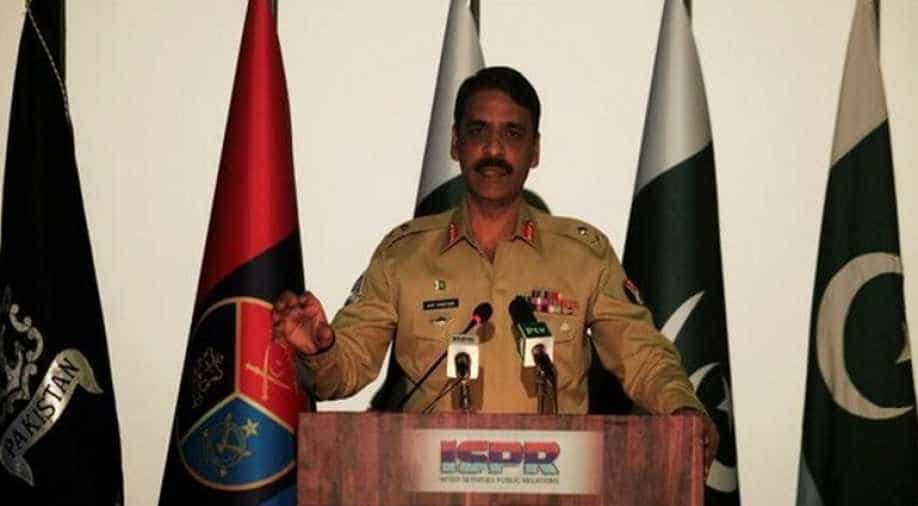 Pakistan's military on Wednesday claimed that the terrorist organisation, the Al-Qaeda has been "dismantled".

"If Pakistan had not dismantled Al Qaeda, this (terror) threat would have reached India," Major General Asif Ghafoor said.

Major General Ghafoor also claimed that the border cooperation between India and Pakistan had improved.

"Pakistan-India border cooperation has improved ever since Army chief's visit to Tehran," he said.

"Intelligence agencies in Pakistan are first in a line of defence. They have identified the threats. Seven major terror networks have been busted" Major General Ghafoor said.

The terrorist groups named by him were TTS Lahore, TTP Swabi chapter, TTS Dir Chapter, Ansur Ur Sharia Karachi , JuA Kurram Chapter and Inteqam E while. Major General Ghafoor said he would interact with the members of these groups post their detention.

Stating that Pakistan was a part of the Islamic Military Counter Terrorism Coalition (IMCTC), the Pakistan army spokesperson said that the country will not be a part of any terror activity.