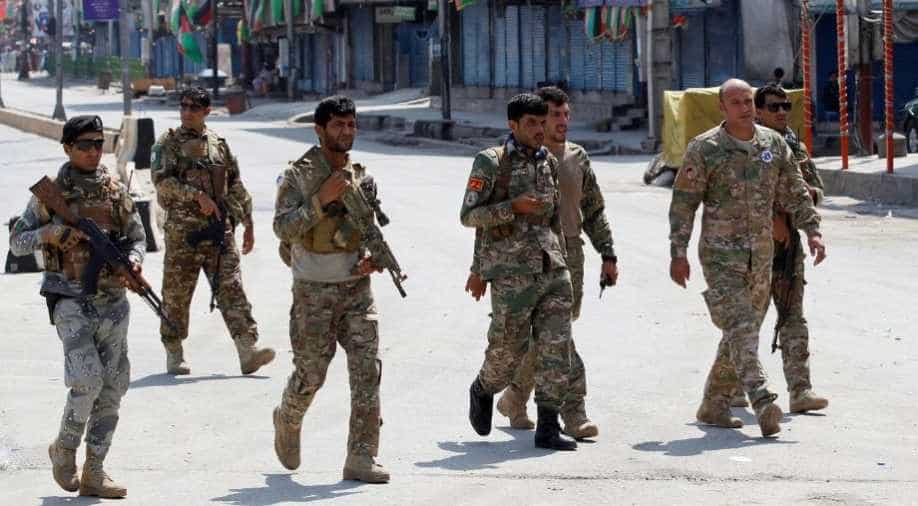 So far no group has claimed the responsibility for the 10 bombs which struck the city.

So far no group has claimed the responsibility for the 10 bombs which struck the city.

The Jalalabad bombs were planted near a market where hundreds of people had congregated after attending Independence Day events. Senior health official Fahim Bashari said at least 34 people were wounded.

The latest incident comes a day after 63 people were killed and nearly 200 were wounded in a suicide attack on a wedding in Kabul city.

Islamic State had claimed responsibility for that attack.