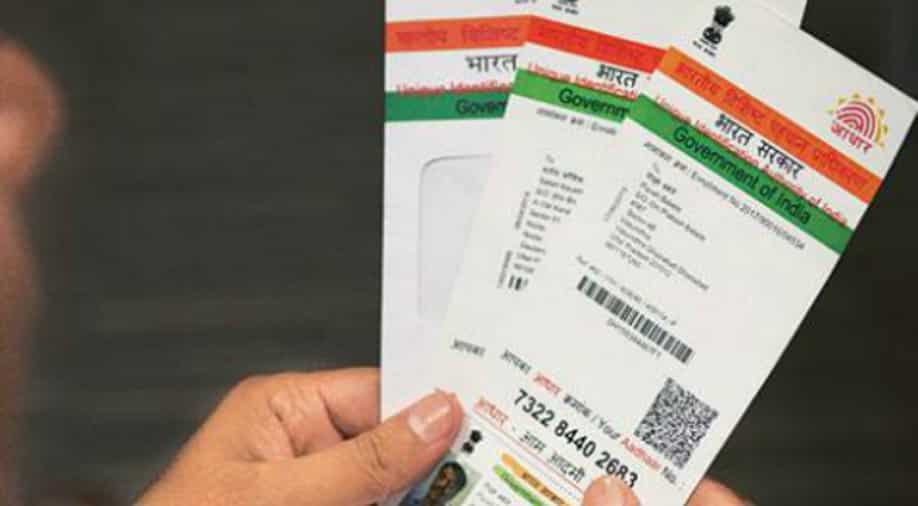 Senior counsel Shyam Diwan appearing for one of the petitioners challenging the constitutional validity of the government making Aadhar card mandatory for filing income tax returns said it was an "instrument of oppression".

"This is not an elite concern it's a true civil rights concern. The Unique Identification Authority of India or the UIDIA says it's voluntary, instruments of the state cannot fraud the citizens. You cannot have a legislative scheme which is anything but a discriminatory object. The entire architecture is worthless," Shyam Diwan argued.

While submitting final arguments before the apex court today Shyam Diwan declared the Aadhar card enrollment wasn't a "foolproof mechanism" as often propagated by the government and that there was an "absolute scope of duplication".

He stated that there were as many as one lakh sixteen thousand Aadhar card which were cancelled because of duplication and misuse of personal data. Further claiming that if Aadhar card is made mandatory it will impact the fundamental right of citizens of India.

He urged the Supreme Court to consider the "individual's fundamental right to privacy" and to bring out an appropriate interim order and refer the case to an additional constitutional bench.