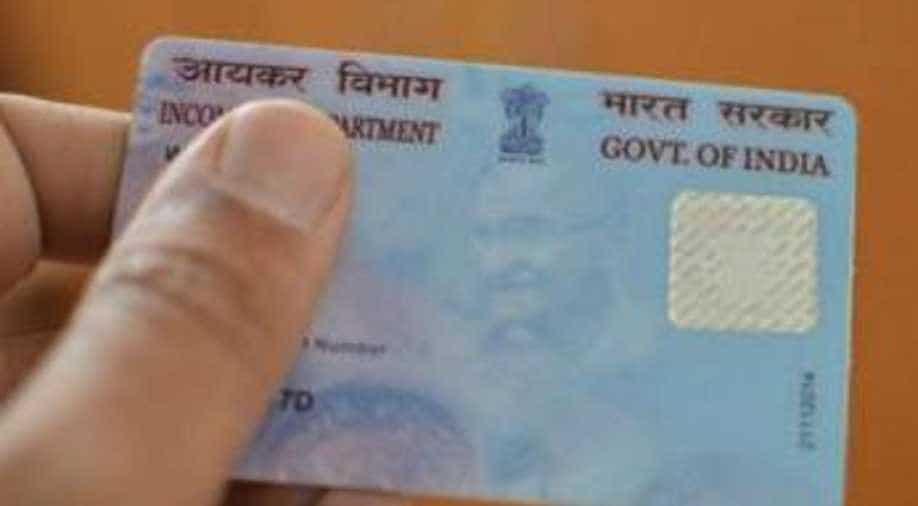 The government defended its position on the use of Aadhar card in the Supreme Court. Photograph:( Zee News Network )

The senior legal officer argued in India's apex court while responding to a batch of petitions filed against the government's decision to make Aadhar card or the 12-digit ID mandatory to file income tax returns and retaining permanent account number or PAN.

"Today, you have black money which is being used in drug financing and terror financing. So it was decided to bring in a more robust system by which identity of a person cannot be faked," Attorney General Mukul Rohatgi told the Supreme Court.

The government defended its stand on the Aadhar card and said duplication of iris and fingerprint scan is impossible and a fool-proof process. The attorney-general said the parliament has sovereign powers which is capable of putting the Aadhar card to good use.

During the argument, the Attorney General said, "We have found multiple PAN cards but not multiple Aadhar. Out of 113.7 crore Aadhar, we have not found that one person is having more than one Aadhar card."

The attorney general will continue his arguments in Supreme court on Wednesday.