A brief introduction to Budget-making in India 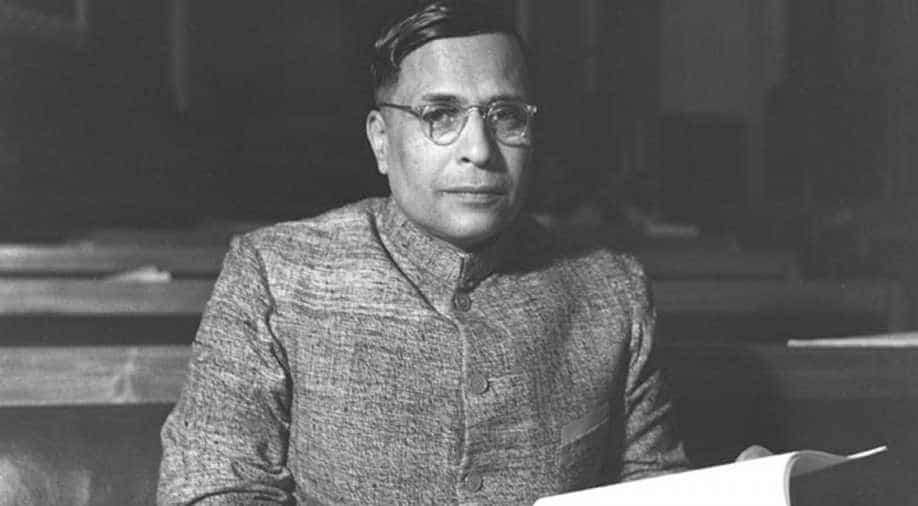 Finance Minister, Shanmukham Chetty broadcasting on the first Indian Budget presented by him in the Indian Parliament on November 1947 Photograph:( Others )

Many budgetary practices in India date back to British India. Presentation of a separate Railway Budget a couple days before the main Budget has been in practice for 92 years. Similarly, till 1999, the Indian Budget was presented at 5 p.m. on the last day of the month of February, to synchronise with the passage of the Budget in the British Parliament at 12 noon.

The Indian government proposes to make two significant departures this year - first, merging the railway Budget with the main Budget and second, advancing the date of Budget presentation to 1st February. Both the changes seem to be guided by a sound rationale.

Railway Budget became a hostage to populism, particularly in the time of coalition governments where the charge of Railway Ministry was invariably held by a member of coalition partners. What is needed, though, is to corporatise the railways so that it can be managed as a commercial enterprise, as it should be.

What is needed, though, is to corporatise the railways so that it can be managed as a commercial enterprise, as it should be.

Before the current year, considerable time was lost between the presentation of the Budget and its approval.  Traditionally, the Indian Budget was presented on the last day of the month of February, and the Departmentally Related Standing Committees scrutinised the demands for financial grants for the next two months as the Parliament went into recess until late April. For the Appropriation Act to be finally passed one had to wait until the end of May.  Thus, two months were lost for want of an approved Budget, and the Parliament had to pass a Vote on Account to allow a government to draw funds in the interim.

Constitution and the Budget

The Indian Constitution contains the main provisions related to budget-making by the national and state governments. No money can be withdrawn from the government except under appropriation made by law passed in accordance to the Constitution; similarly, no tax shall be levied or collected except by authority of law.

The Constitution lays down the fiscal architecture of the nation. It demarcates the jurisdiction of the national and state governments in the matter of levying and collection of taxes.  More, importantly, it provides a mechanism for redistribution of tax proceeds between the federal and the state governments through Finance Commission (FC) appointed every five years.

As the federal government receives most of the productive taxes, such as those placed on income, service, excise and customs, there is often a vertical imbalance in resources between the center and the state governments.  The Constitution redresses it by transferring of funds from the former to the latter.

According to the fourteenth Finance Commission recommendation, 42 per cent of divisible tax proceeds are required to be transferred to the states. The commission also addresses the horizontal imbalance between states, owing to their varying stages of development by adopting a formula by which the poorer states get their due.

The Constitution provides for supplementary grants in case the voted funds are found to be inadequate, and creates a Contingency Fund to meet unforeseen expenditure without legislative sanction which is, however, subsequently obtained when the legislature is convened.

Although India has tried to factor in performance into Budget preparation, the Budget remains largely detailed line item incremental budget. The first experiment on performance budgeting was introduced in the early-1970s on the basis of the recommendation of the First Administrative Reforms Commission.

Through performance budgeting, the Indian government expected to shift focus from monitoring inputs (whether money has been spent) to focusing on whether the money voted has been spent to produce intended outputs, economically and efficiently.

Outcome budgeting should help eliminate funding of activities and interventions with doubtful claims and instead, increase outlays that have a clear prospect of desirable outcome

Subsequently, in 2005, the government introduced outcome budgeting. However, these exercises did not bring about the desired shift in focus but remained a ritual. First, neither the performance budget nor the outcome budget was the Budget that the Finance Minister presented that was discussed and voted by the legislature. Performance and, later, outcome budgets were routinely laid in the Houses after the presentation of the general Budget, as and when they were prepared by individual departments.

Secondly, performance (measured by output or outcome) was not factored into resource allocation. More importantly, there was no monitoring or discussions regarding achievement (or otherwise) of outputs and outcomes against targets. So, on both the counts, performance did not matter.

Instead of being post-facto exercise by individual departments of attributing ‘outcomes’, outcome budgeting should facilitate resource allocation and expenditure prioritisation. It should be based on clarity and conviction about expected outcomes. Outcome budgeting should help eliminate funding of activities and interventions with doubtful claims and instead, increase outlays that have a clear prospect of desirable outcome. It should improve accountability by holding departments responsible for producing identifiable outputs and outcomes.

There are at least three important and necessary conditions for successful implementation of performance-based budgeting. Firstly, there is urgent need to aggregate or group expenditures into programmes on the basis of the common objectives they serve. Thus, each programme should have a clear outcome and objective statement, which captures the essence of what result is being sought to be achieved. Secondly, outcome and output indicators must be carefully identified. This may seem simple but one has only to look at some of the outcome budgets to understand the prevailing confusion. Lastly, the Budget and accounting classification used in India is quite dated and needs to be urgently upgraded. There are many issues with the chart of accounts. It is just not amenable for a modern program budgeting.

Lots have changed since the first Indian Budget was presented by the then finance minister, Shri Shanmukham Chetty but there are still significant other aspects, as discussed in this articles, that need to be introduced to make India's budgeting experience more efficient and productive. 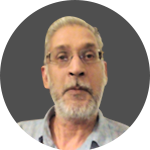 Srinivas Kumar Alamuru is Adviser, Centre for Budget and Policy Studies, Bangalore. He belongs to the Indian Audit Accounts Service.