What is Mosquirix, the world's first malaria vaccine WHO recommends? 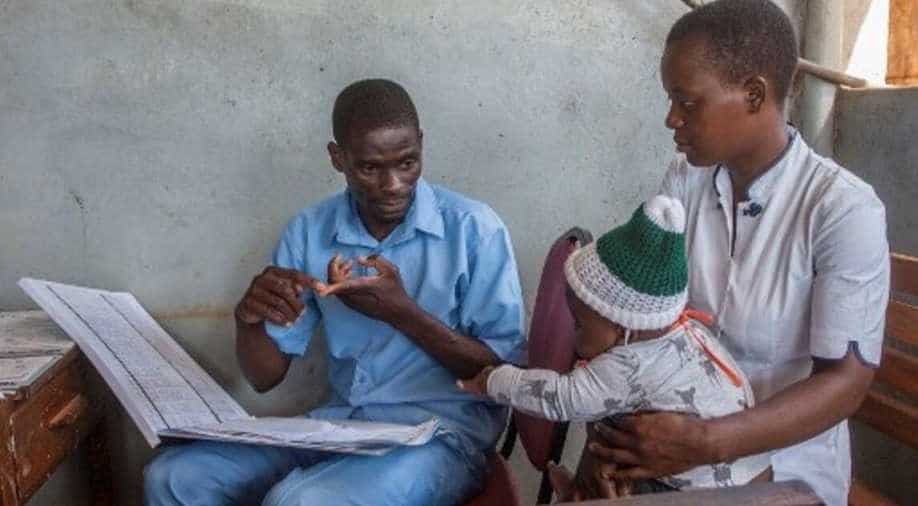 Mosquirix (RTS,S), recommended by WHO for widespread use, is the first vaccine that is around 30% effective against severe cases of the mosquito-borne disease malaria and is given to children aged 6 weeks to 17 months.

The RTS,S/AS01 malaria vaccine was recommended by the World Health Organisation on Wednesday, making it the first vaccination against the mosquito-borne illness that kills over 400,000 people each year, primarily African children.

The decision was taken after an assessment of a pilot programme that has been running in Ghana, Kenya, and Malawi since 2019 and has handed out over two million doses of the vaccine, which was initially developed by the pharmaceutical company GSK in 1987.

Also read | WHO recommends use of first malaria vaccine for children

RTS, S/AS01 (trade name Mosquirix) is the first vaccination for children aged 6 weeks to 17 months that is about 30% effective against severe instances of the mosquito-borne illness malaria.

It's also the first malaria vaccine to be offered by three national ministries of health through their childhood vaccination programmes; over 800,000 children in Ghana, Kenya, and Malawi have been immunised as part of a trial study, and are benefiting from the vaccine's additional protection.

Other recent clinical evidence suggests that timing the vaccine distribution just before the peak malaria transmission season in places where malaria is highly seasonal might maximise impact and significantly reduce mortality, especially when coupled with other malaria control measures.

It's both avoidable and treatable.

Despite this, there were a projected 229 million cases of malaria around the globe in 2019, with an estimated 409,000 malaria fatalities.

In 2019, children under the age of five are the most vulnerable to malaria, accounting for 67 percent (274,000) of all malaria fatalities worldwide.