‘Selfies’ may form a new tool to detect any heart disease: Study 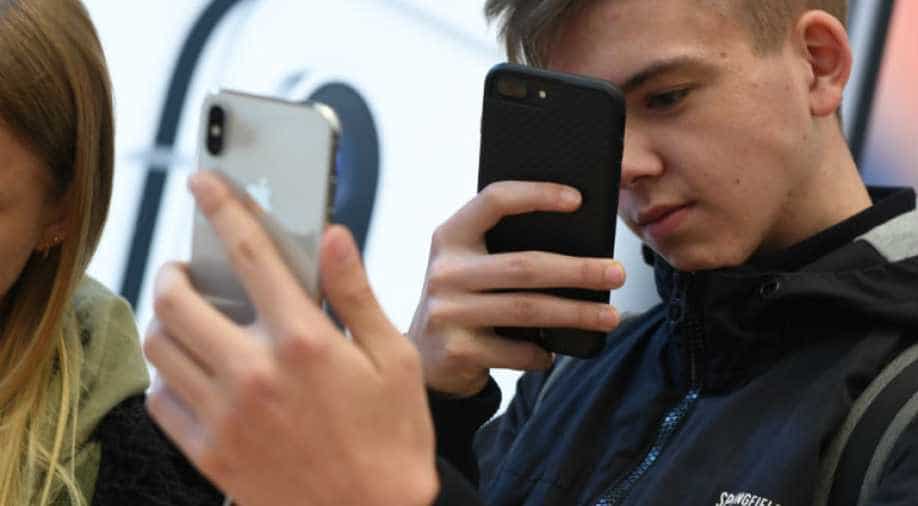 It is a known fact that certain facial features are associated with an increased risk of heart disease which includes thinning or grey hair, wrinkles amidst others.

“A good selfie is when you successfully capture the feeling of that very moment”, a famous quote used often but what if we were to tell you that a good selfie could also reflect your heart and any cardio diseases you might have. Soon, you can send your best selfies to your doctor and get any heart diseases detected, according to a study.

Artificial intelligence has been doing wonders and the latest one has been enlisted in a research paper by the European Heart Journal on Friday that forms the first study to show that it's possible to use a deep learning computer algorithm to detect coronary artery disease (CAD) by analysing four photographs of a person's face.

Although the algorithm needs to be developed further and tested in larger groups of people from different ethnic backgrounds, the researchers say it has the potential to be used as a screening tool that could identify possible heart disease in people in the general population or in high-risk groups, who could be referred for further clinical investigations.

It is a known fact that certain facial features are associated with an increased risk of heart disease which includes thinning or grey hair, wrinkles amidst others. However, they are difficult for humans to use successfully to predict and quantify heart disease risk.

The study was conducted in two phases. In phase one, eligible patients from eight sites were enrolled and partitioned randomly into training (90%) and validation (10%) groups for algorithm development. In phase two, eligible patients from nine sites were enrolled in a test group. Among these nine sites in phase two, eight also participated in phase one.

Trained research nurses interviewed and photographed patients before the procedures. The baseline interviews collected data on socioeconomic status, lifestyle (alcohol, meat, fast food intake, and sports), clinical presentation, and family history and medications. Frontal, 60° profile and head top views of each patient were photographed according to a standardized protocol using a digital camera. Medical records were abstracted after the procedure to obtain information on demographic characteristics, medical history, risk factors, and laboratory tests.

The researchers have also enlisted some limitations of the study paper which “include the low specificity of the test that the test needs to be improved and validated in larger populations, and that it raises ethical questions about "misuse of information for discriminatory purposes. Unwanted dissemination of sensitive health record data, which can easily be extracted from a facial photo, renders technologies such as that discussed here a significant threat to personal data protection, potentially affecting insurance option.”