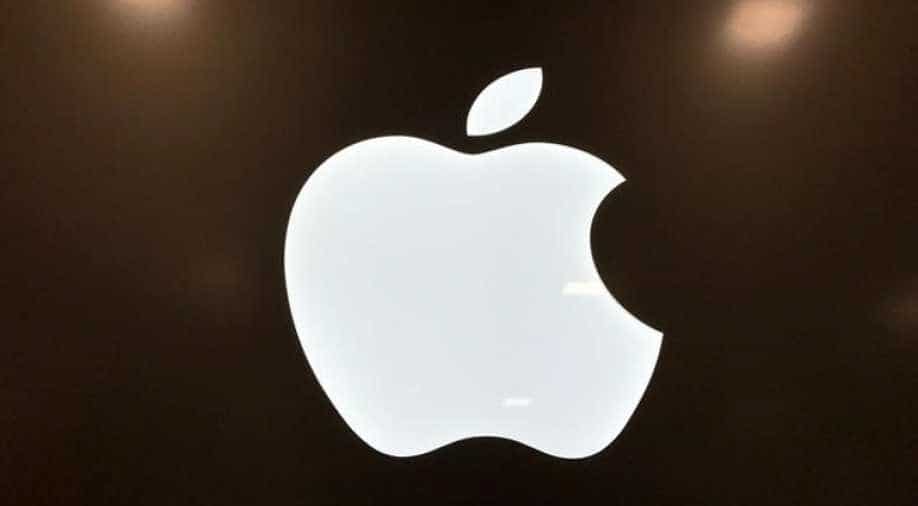 The engineers are expected to work at a nondescript office in Palo Alto, California, close to the corporate headquarters, CNBC said.

The news comes at the time when the line between pharmaceuticals and technology is blurring as companies are joining forces to tackle chronic diseases using high-tech devices that combine biology, software and hardware, thereby jump-starting a novel field of medicine called bioelectronics.

US biotech firms Setpoint Medical and EnteroMedics Inc have already shown early benefits of bioelectronics in treating rheumatoid arthritis and suppressing appetite in the obese.

Other companies playing around the idea of bioelectronics include Medtronic Plc, Proteus Digital Technology, Sanofi SA and Biogen Inc.

The company's shares were marginally up after the bell on Wednesday.