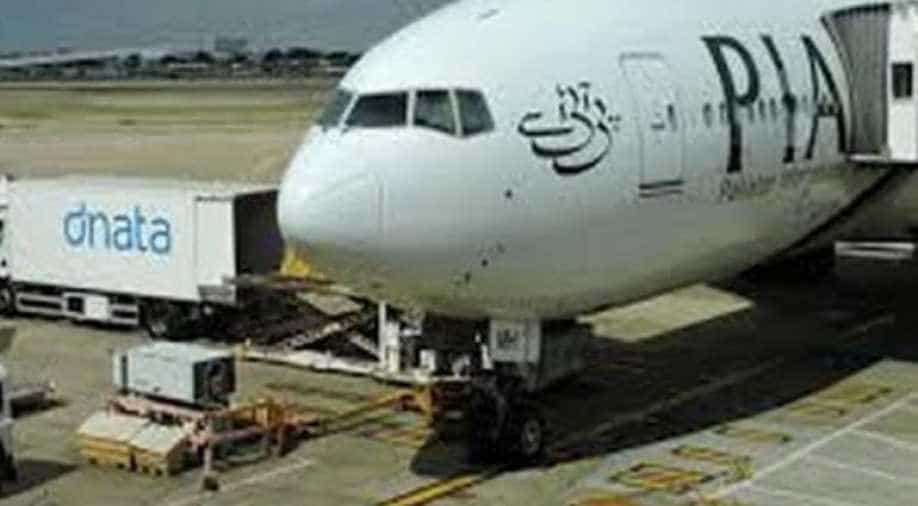 The Pakistan government last week said that it would begin a phased lifting of the lockdown due to its effect on the economy and the workforce.

Pakistan will resume domestic flights in a phased manner from Saturday after the government eased some of the restrictions imposed following the outbreak of the COVID-19 pandemic in the country that has claimed the lives of over 800 people.

The Pakistan government last week said that it would begin a phased lifting of the lockdown due to its effect on the economy and the workforce.

According to the Ministry of National Health Services, the nationwide tally of the coronavirus cases on Friday soared to 37,218 after 1,430 new cases were reported.

A total of 10,155 patients have so far recovered from the virus. The total number of COVID-19 deaths in the country also reached 803 with 33 new fatalities reported during the last 24 hours.

After easing the restrictions for the last four days, the Punjab government on Friday imposed a three-day lockdown throughout the province.

All markets across the province will remain closed except the grocery stores which will remain open from 9am to 5pm. Medical stores will operate even after 5pm.

Meanwhile, Prime Minister Imran Khan joined a call by world leaders for a "peoples' vaccine" to combat the coronavirus.

"We must work together to beat this virus," the Prime Minister's Office quoted Khan as saying.