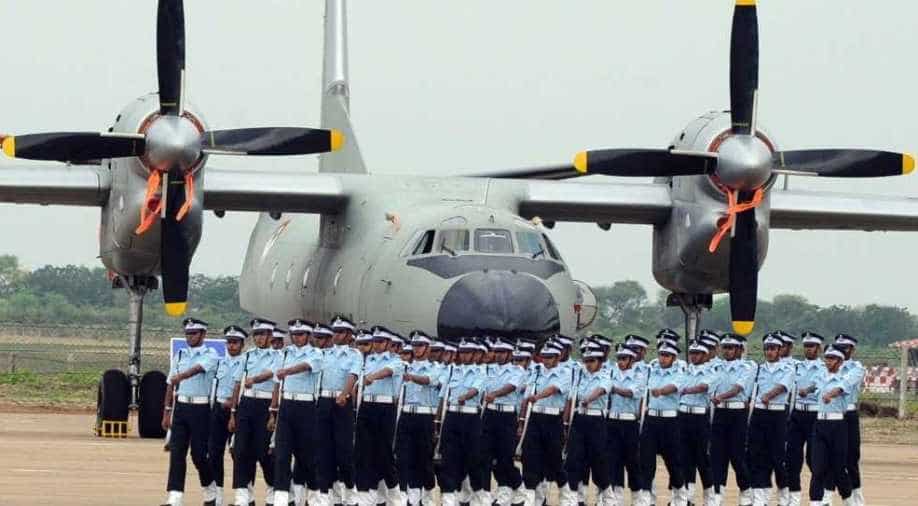 The oft-repeated term "flying coffin" is used whenever an IAF plane goes down.

The search operations which lasted several days due to bad weather ended on Tuesday as the wreckage of the ill-fated flight was discovered. On Thursday, all passengers on board including the pilot were declared dead.

These may be just names for some but for the IAF they are men who it lost quite needlessly.

The IAF has lost nearly 10 aircrafts this year which includes the AN-32 transport plane, Surya Kiran, Mirage 200 fighter, MiG-27 fighter aircraft and a Mi-17 helicopter.

The oft-repeated term "flying coffin" is used whenever an IAF plane goes down. That IAF needs to revamp its plane has been an open secret for decades. The MiGs - India's principal strike force for decades has gone well past its expiry date, although the IAF has done well to refit and upgrade it with the latest technology, however, it needs to be phased out else more crashes and more loss of precious lives is in store.

India has rightly bought the Rafale jets from for future engagements in the air but it still depends on a large fleet of Russian-made aircraft of the Soviet era.

The MiG-21 BISON, which the IAF claims is its "backbone", was famously brought down in POK during a dogfight in February with Wing Commander Abhinandan ejecting safely.

India's frontline fighters - Russian made Sukhoi-30s - have also crashed several times in the past few years. At least seven Sukhoi-30 fighter planes have crashed since 1997.

In 2014, US-made C-130 J Super Hercules transport plane had crashed in Gwalior, Madhya Pradesh leading to the death of five IAF personnel. India had purchased at least six C-130s from the US at the cost of over $1 billion.

In February, the Russian-made Mi17 V5 helicopter had crashed in Budgam, near Srinagar. The crash had led to the death of six air warriors. An IAF Court of Inquiry is underway on whether it was a case of "friendly fire" after a missile was reportedly mistakenly fired on the Indian side. The report from the inquiry is awaited.

It is time for a rethink on old, worn out planes. India had decided to have a lean, mean IAF a couple of years ago. The time has come to take action. All those MiG squadrons which have crashed so many time over the past few years must be grounded and a new fleet, however, slow or painstaking it might be should be put forth.

And maybe the country should be allowed to understand why so many crashes have been taking place in the first place, even of new planes.

The nation cannot afford to lose any more "air warriors" to the flying coffins in the IAF.