Blog: #MeToo - Don't ask survivors why did they remain silent for so long 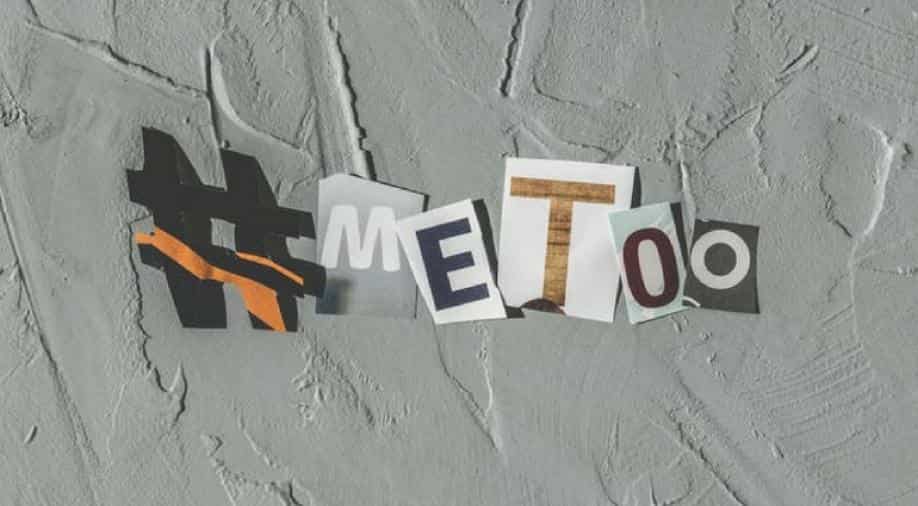 Believe survivors, even when those they are talking about are your friends. Listen. Do not ask why they did not say this before. Ask yourself what made them remain silent.

The #MeToo movement began with a global outrage over the Harvey Weinstein incident in the West, where the acclaimed Hollywood producer was accused of sexual harassment by over 80 women. With Bollywood actress Tanushree Dutta's accusations of sexual harassment against veteran actor Nana Patekar, the movement has now gained momentum in India.

Women in media and entertainment industry are coming forward exposing and shaming prominent names, which include renowned names,

Also, many are asking why these women have come out with their stories now, after all these years.

So, for everyone who will understand what I am addressing -- this is to you.

Stop pressurising survivors to come out with their stories of sexual harassment. You, as an individual, have no authority to dictate them the right way and manners to deal with their trauma. You do not get to judge the man or woman who has been harassed on the basis of what they do about it.

I am 32. I still cannot discuss how I was touched inappropriately at seven. That was two decades ago. I did not forget. I still cannot talk about that one boyfriend who thoroughly forced me to get intimate for two years, until I finally broke free. I haven't forgotten a single man who pretended to be extra warm and nice and brushed through my body. They're around us. They're friends, relatives, colleagues, acquaintance.

Tanushree Dutta's revelation led to more women coming out. Don't believe them? Okay. Want an investigation? Perfect. But stop putting a timeline on sexual assault. Don’t be a part of the rape culture which prevents women from coming forward to share their experiences. You have not given us a perfect society to come out in. You have no clue how much it hurts. How much it haunts. Stop taking away their right to speak. One day, I myself want to be that loud.

Believe survivors, even when those they are talking about are your friends. Listen. Do not ask why they did not say this before. Ask yourself what made them remain silent.

Also, let’s move beyond the #metoo campaign. It is not enough. Sexual abuse is gender neutral. As is the abuse of power. Say. Repeat.

So do not wait for the law to take its course. Let’s stop working with serial abusers, stop sharing space with sexual assaulters. Let them know they are not welcome anymore in all the spaces which you inhabit. Close the door on them. Today. Right now. 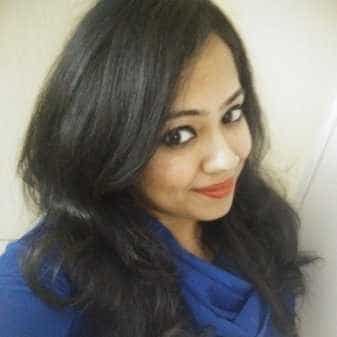 Megha Paul is a travel journalist from Bangalore. She specialises in hard news, interviews, lifestyle and travel writing.

Why did so many Americans vote for Trump?