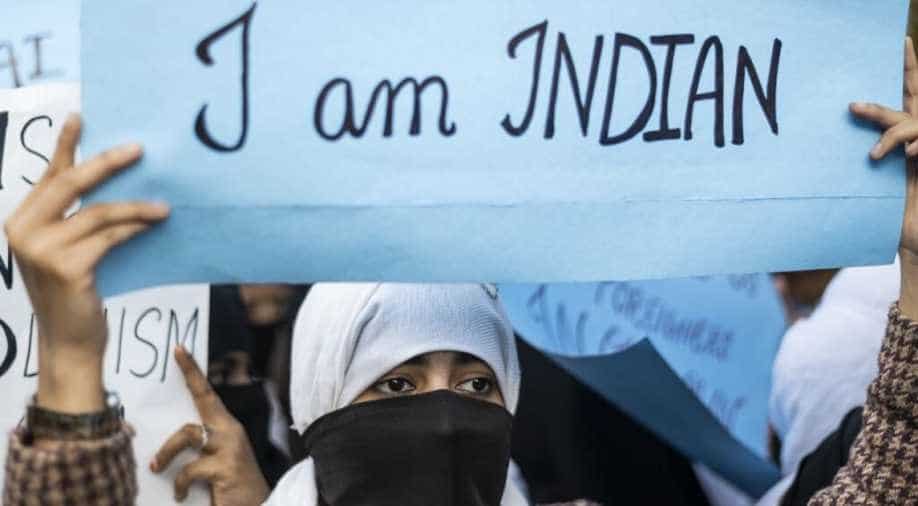 At a time when Citizenship Amendment ACT (CAA), is debated in the country, not much attention has been paid to its external implications. The Act grants citizenship to all religious minority migrants except Muslims from Afghanistan, Bangladesh and Pakistan who have come to India before December 31, 2014.

With a good section of students, youths and Muslim community continue to hold protest against CAA for more than a month, the issue has begun to draw international attention. The United Nations Human Rights Commission (UNHRC) has already called the ACT as ‘fundamentally discriminatory’. US Congress has also raised its concern over the discriminatory nature of the ACT. Within the Muslim world, a sharp reaction came from Malaysia and Turkey to the extent of condemning the Act, while Bangladesh refused to send their Foreign Minister and Finance Minister as a mark of protest. With the foreign media continuously focusing on the issue, there is a disquiet emerging within the Arab world with against the Modi government.

One needs to recall here that when the Modi government abolished the Article 370 and changed the status of Jammu and Kashmir from full statehood to Union Territory, the world did not pay heed to Pakistan’s outcry on the subject matter and considered the issue as ‘internal matter’ of the government of India. However, the goodwill that PM Modi has generated in the last five years in the global arena is losing its momentum. One of the clear indicators of this trend is convening of the meeting of Foreign Ministers of Organisation of Islamic Cooperation (OIC ) over Kashmir by Saudi Arabia. This is not a good sign for Indian foreign policy as this would give a fillip to the internationalisation of Kashmir issue and would also hinder the Indian efforts of isolating Pakistan.

Another ominous sign is that both Saudi Arabia and UAE has slowed down the promises of investment in India. Both are important trade partners to India and the major sources of hydrocarbon products for the Indian market. Along with remittances, the Gulf is a critical element for India’s economic stability and growth trajectory. From different sources, it appears that Saudi Arabia has planned to invest 100 billion dollars in many sectors of Indian economy including petrochemicals refinery, infrastructure and mining among others. Oil giant Saudi Aramco has two major investment plans in the country: strategic investment in the greenfield petroleum refinery in Maharashtra and a $15 billion worth 20 per cent stake acquisition in the refining and petrochemicals business of Reliance Industries (RIL).

When the Indian economy is already in bad shape and possibly heading towards recession, any negative fall in terms of India’s relationship with West Asia would have a crippling effect on its economy. It is, therefore, imperative that either the Modi government undertake a course correction to CAA or effectively reach out to the outside world with facts and convincing arguments that CAA is not discriminatory and is not intended to deprive the Indian Muslims of its citizenship rights.