Political fate of the world hangs in balance 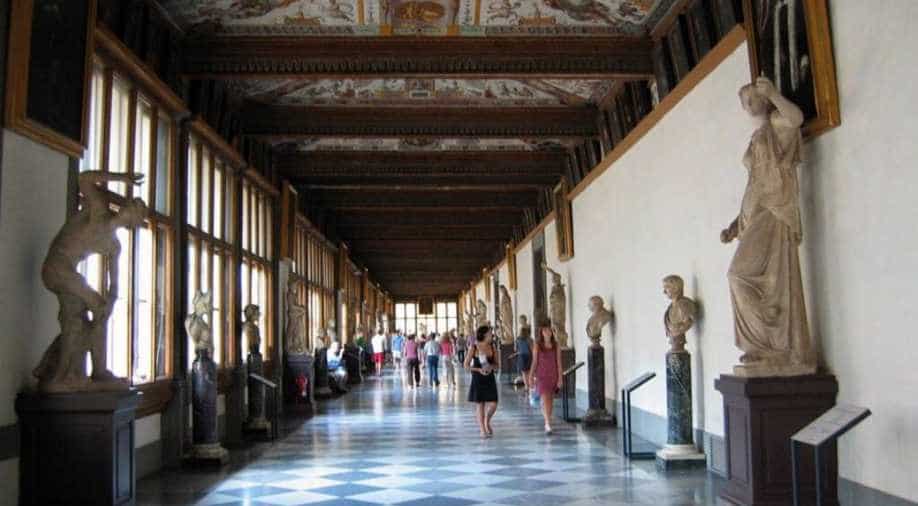 What then is the remedy if an overemphasis on both markets and culture is problematic? The answer lies in balance and equipoise

The concept and reification of culture is like any complex concepts a contested one. But, at the risk of oversimplification, culture may be defined as the institutionalization of quotidian practices of a given people. Viewed thus, the world is defined and even enriched by an assortment of cultures. There is, broadly speaking, ‘western culture’. ‘eastern culture’, ‘African culture, ‘Sinic culture’ and so on. Each of these broad categories subsumes subcultures which might carry an ingress of the culture from which they emanate but are also defined by significant differences. At the risk of sounding tautological, the variety of cultures enrich the world. But, culture when narrowly defined and set against the ‘other’ can also be dangerous.

While the abstractions of culture and values thereof are reified by practice(s), in the main, it is symbolic. There is also something called the ‘consumer culture’ or the culture of consumerism. Roughly, it means when both practices of a given culture and its symbols are mediated by markets. In this schema, it is held, among other things that supply creates its own demand and leads to economic growth (another fetish of the modern world) which is distinct from economic development.

When culture is mediated by markets- both in ‘real’ terms and symbolically- it leads to what an eminent American political scientist, Benjamin Barber, presciently called Mc World- a world defined by homogenizing forces of markets, consumerism and technology or globalism. In the schemata of Barber, McWorld is in a tendentious and conflictual relationship with ‘Jihad’- defined emblematically as a sort of reaction to McWorld. While it was the Thomas Friedmans of the world- unabashed proponents of markets or globalism- that received acclaim and fame, in both prospect and retrospect it was voices like that of Barber that have been astute and prescient.

Freidman, if memory serves me well, coined the ‘Golden Arches Theory of Peace’- a theory I fell victim to then. This theory held, a cheap rehash and a spin on the democratic peace theory, held that ‘ no two countries that had McDonald’s outlets had gone to war. Friedman, who thrives off provocation meant and implied that markets had a logic of their own and this logic through contracts, property rights, and need for law thereof created order of sorts and thereby raised the cost of conflict. Or, in other words, capitalism and its handmaiden, globalism, was the antidote to conflict.

How trite, corny and not even banal this theory was and is has been proven by political developments of the past few years. The gale of identity politics and populism sweeping the Western world stands is testimony to the failure of McWorld which created inequality and generated forces that threatened the ideational superstructure of Western societies. A Madsen from Denmark would rather remain, Madsen of Denmark, rather than be swamped by the forces of McWorld. Similarly, Sally, the woman from the Midwest of the United States, would prefer to remain ‘red’ than partake of the ‘blue’ culture of McWorld. Madsen and Sally clamoured for and responded to the siren song of populism and engaged in their tribal struggle for identity. This dynamic played in various permutations and combinations across the world.

What then is the remedy if an overemphasis on both markets and culture is problematic?

The answer lies in balance and equipoise. Culture, for instance, is culture- something that gives meaning to people. Once assaulted, the reaction, usually toxic, can take many forms, including, unfortunately, violent, rabid ones. So, culture should let be. That is, it must not be mediated through markets. What about McWorld? Should it be jettisoned? In its ‘pure’ form, McWorld is to employ Freidman’s metaphor, like the dinosaur, Tyrannosaurus Rex, who, with one swish of his tail, can decimate and maraud. The problem with this trampling is that it not only destroys stuff of value but engenders resentments and problems that after gestation can assume ugly and violent forms.

The problem here is that while pristine culture has intrinsic appeal, but culture cannot thrive on an empty stomach, so to speak. It can perhaps thrive under conditions of economic development which, to repeat is not the same as economic growth. Is McWorld then expendable? It is in its ‘pure’ form but it is not in its balanced form. This means that McWorld’s raison d’etre or its impulse, capitalism must be moderated, embedded, regulated and be open to scrutiny. Capitalism, which has chalked many successes and has also, been a force for some good, unrestrained can unmoor and unhinge people, societies and cultures and defeat the very purpose of what it purports to do in the quest for markets and profits: progress. Balance and sobriety are then key, operative words and concepts here. Employed in a prudent measure, the world and its people can then enjoy both culture and a Mcburger, Mc Aloo Tikki or whatever the local preference may be.