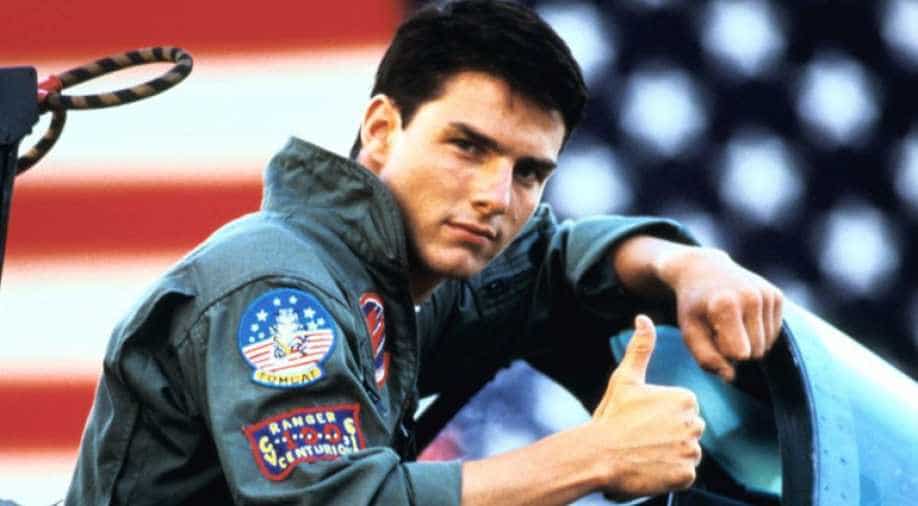 Directed by Tony Scott, Cruise played hotshot US Navy pilot Pete 'Maverick'Mitchell, who has a dangerous and reckless flying style in the original movie. Photograph:( Others )

Hollywood superstar Tom Cruise revealed on Wednesday he plans a sequel to the cult action film Top Gun, with filming set to begin next year.

Rumours have swirled for years that he would revisit the 1986 movie that made him a household name, and Cruise finally spoke out while in Australia to promote his latest flick "The Mummy".

Asked by a Channel Seven breakfast TV host about whether a second instalment of the action drama was on the cards, he replied: "Yes, it's true."

"I'm going to start filming it probably in the next year."

"It's happening, it's definitely happening."

He struggles to balance life, responsibility and a love affair while competing at the Navy's fighter-weapons school.