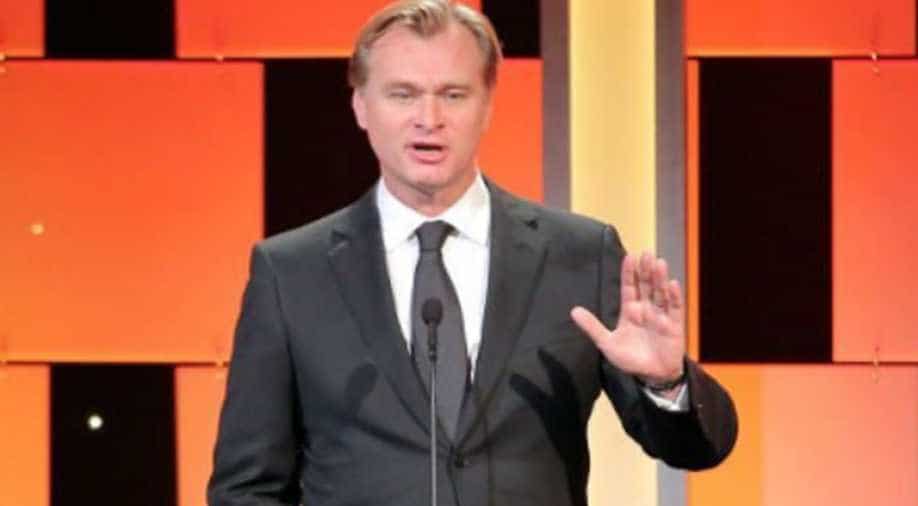 Pakistan has made biggest sacrifices in war on terror: Interior minister Ahsan Iqbal

Just hours after Pakistan's ambassador to the United Nations Maleeha Lodhi slammed the US, interior minister Ahsan Iqbal said Pakistan had made the biggest sacrifices in the war against terror.

Activist and grandson of BR Ambedkar, Prakash Ambedkar called the Maharashtra strike to be withdrawn on Wednesday even as it turned ugly in several areas in the state.

Disruptions followed as soon as the triple talaq Bill was tabled in Rajya Sabha on Wednesday. The Speaker adjourned the Upper House till 11 am Thursday within a few hours as the Opposition pressed to the government to send the bill to the Select Committee.

New Zealand beat the West Indies by 119 runs in the third and final Twenty20 in Mount Maunganui on Wednesday to sweep the series.

Fanboys rejoice! Amitabh Bachchan has revealed that acclaimed filmmaker Christopher Nolan will be coming to India in a month.