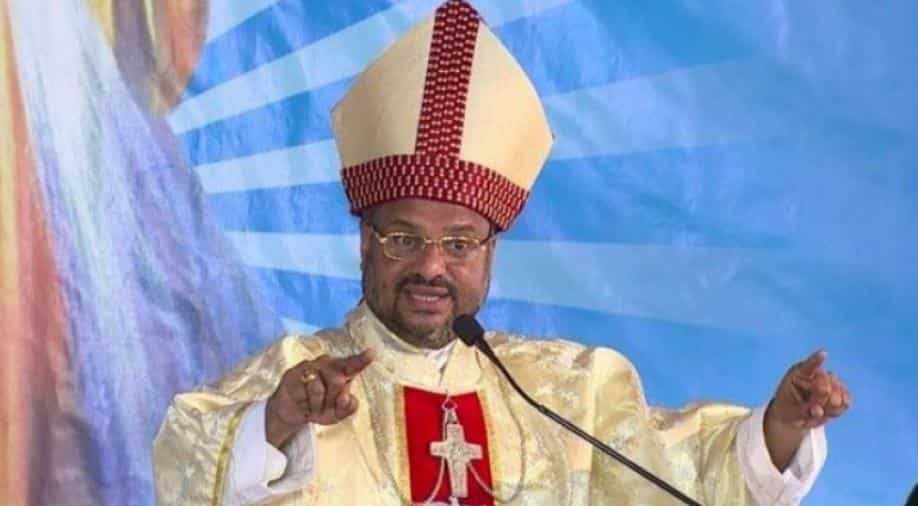 In her plea, she had demanded that her version be heard and her expulsion from FCC revoked.

The Vatican has rejected the second appeal by Sister Lucy Kalappura — one of the nuns who protested against rape-accused Bishop Franco Mulakkal — against her expulsion from Franciscan Clarist Congregation (FCC).

In her plea, she had demanded that her version be heard and her expulsion from FCC revoked.

She was expelled from FCC for participating in public protests demanding the arrest of Franco Mulakkal in the nun rape case.

''I got a letter from the Vatican which says my appeal has been rejected. But the rest of the letter is written in the Latin language. So after I understand it, I will respond," Sister Lucy said.

''The authorities are contemptuous of those who make such complaints. That is why the letter is written in Latin. Sister Lucy would continue her legal fight in the courts,'' said George Moolechalil, who has been authorised by Sister Lucy to communicate with the media on her behalf.

A petition of Sister Lucy is still pending at Mananthavady Munsif Court at Wayanad that demands that she should not be expelled from the convent where she is staying.