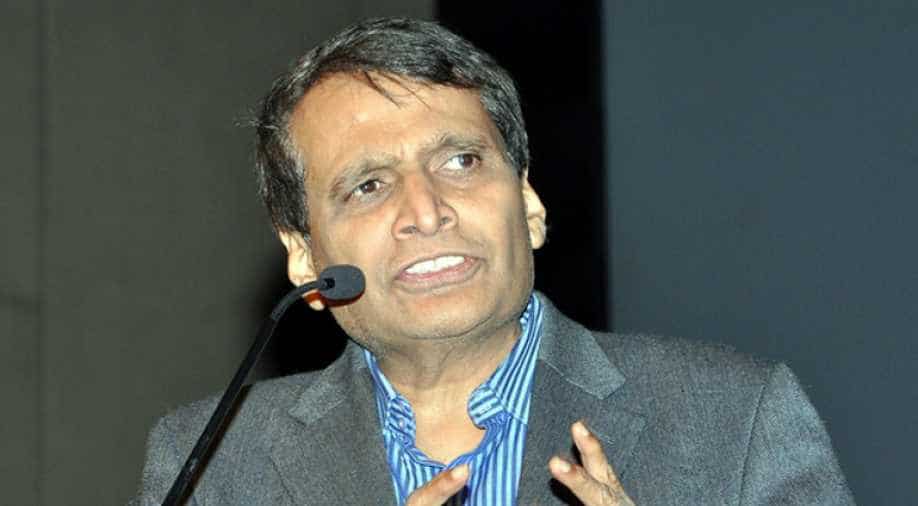 "Aviation industry played an integral role in creating jobs. What you've seen is a trailer of 'vikas' (development), under PM Modi's leadership sky isn't the limit. Hope media will be our co-passenger so that we can together have a safe landing," the minister noted.

Aviation industry played integral role in creating jobs. What you've seen is trailer of 'vikas', under PM Modi's leadership sky isn't the limit. Hope media will be our co passenger so we can together have safe landing: Suresh Prabhu, after taking charge as Civil Aviation Minister pic.twitter.com/QSOMbZAGsq

President Ram Nath Kovind then directed Suresh Prabhu to take charge of the aviation ministry in addition to his existing portfolio.

Telugu Desam Party ministers resigned from the council of ministers after party chief and Andhra Pradesh Chief Minister N Chandrababu Naidu decided to pull out from the NDA alliance.